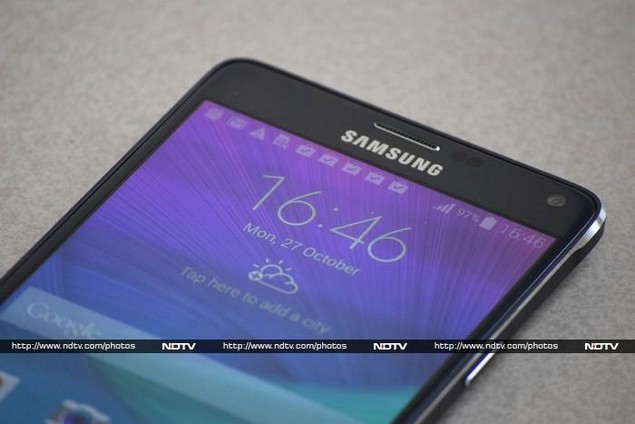 Last week, reports came out suggesting that Samsung is planning a Snapdragon 810-based variant of the Galaxy Note 4, and that the company has already started testing the device on some major carriers in South Korea. While the report couldn't confirm the testing carrier list, it had speculated that LG+, SKT, and Olleh, might be the ones testing the smartphone.

Now a leaked set of benchmarks by Geekbench (via Slashgear) on Friday indicate the anticipated Galaxy Note 4 variant will come with SM-N916S model number and ship with Android 5.0 Lollipop. It notes that the device is powered by an octa-core ARM Qualcomm MSM8994 processor clocked at 1.55GHz and around 3GB of RAM.

Meanwhile, there are also rumours about a new Samsung Exynos processor that will feature Cat. 10 LTE connectivity. According to Korean media reports, the new Exynos chipset might ship with upcoming Samsung devices as early as next year, probably in the rumoured Galaxy S6 as well.