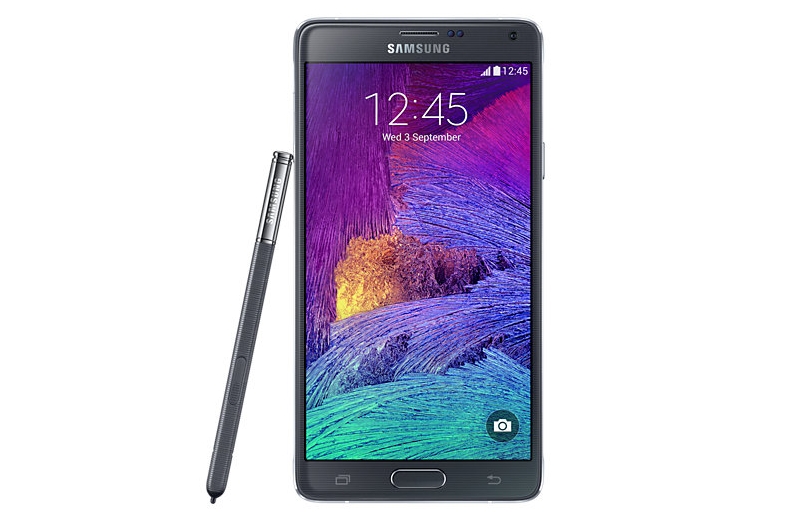 The Android 6.0 Marshmallow update for the Galaxy Note 4 brings Screen off memo function, reports Napidroid. The function lets users take notes using the S Pen even while the screen is locked. Also included is a new Air Command menu that until now was limited to Galaxy Note 5 and Galaxy S6 Edge+. New icons, slicker UI, and fluid animations are among the other few changes.

For those unaware, some of the new features of the core Android 6.0 Marshmallow update include revamped app permissions; Google Now on Tap feature; new Chrome feature that will change the Web experience for Android users; new ways to handle Web links; Android Pay mobile payment system; new fingerprint APIs for developers to add into their apps, New Silent feature for sound and vibrate mode as well as a 'Do Not Disturb' mode to block all sounds or only alarms and notifications, and battery saver features called Doze that will make Android devices smart about managing power.

Last week some images showing the company's Galaxy S6 smartphone running Android 6.0 Marshmallow were spotted online. As per the screenshots. the Android 6.0 Marshmallow-based TouchWiz UI on Galaxy S6 includes a grey background with blue-coloured icons in the Quick Toggles panel under Notification tray. Besides the inclusion of more whitespace and a flat-design, the update also makes the icons in the notifications look sleeker. Changes to the camera app were also made.