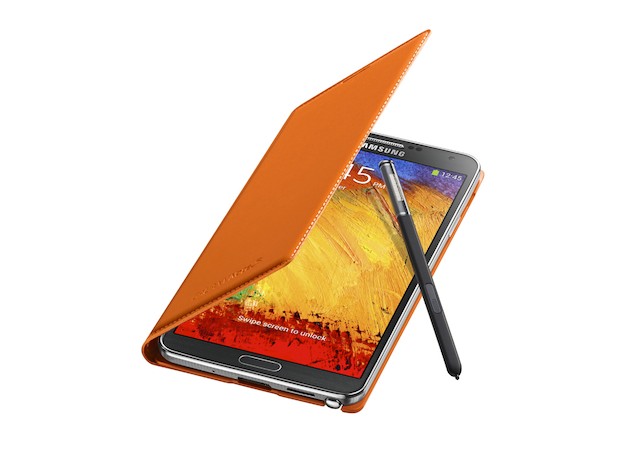 Samsung has officially launched Galaxy Note 3 phablet at the sidelines of IFA 2013 in Berlin.

Samsung Galaxy Note 3 comes with 3GB RAM and a 13-megapixel rear camera alongside 2-megapixel front camera. It is powered by 3,200mAh battery and runs Android 4.3 Jelly Bean. As rumoured, the Galaxy Note 3 will be available in 32GB and 64GB variants, with the company doing away with the 16GB variant after controversy on the available storage with the Samsung Galaxy S4. Both variants come with support for up to 64GB of additional external storage.

Samsung says the Galaxy Note 3 will launch starting from September 25 in more than 140 countries around the world. There's no word on pricing yet.