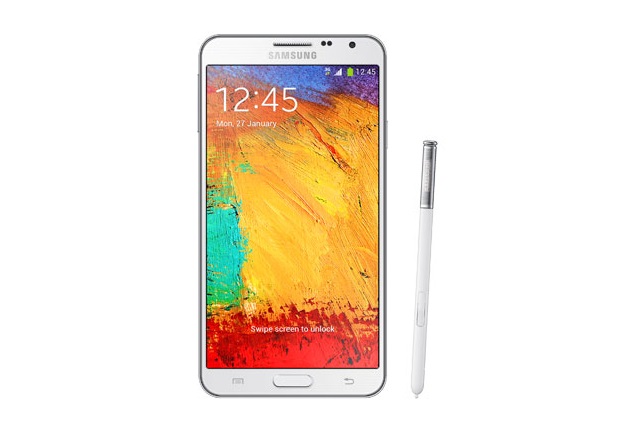 Notably, the Galaxy Note 3 Neo was launched in India alongside the Galaxy Grand Neo in February. However, the smartphone was released for the Indian markets only in March.

Also known as the 'budget' variant of the Samsung Galaxy Note 3, the Galaxy Note 3 No comes with a 5.5-inch HD (720x1280 pixels) Super AMOLED display; 2GB of RAM; 16GB inbuilt storage, which is further expandable up to 64GB via microSD card, and a 3100mAh battery. The phablet from Samsung sports an 8-megapixel rear camera with LED flash and BSI sensor, while there is a 2-megapixel front-facing camera also featuring BSI sensor. Connectivity options on the device include Wi-Fi, GPS, GLONASS, NFC, Bluetooth, Infrared and 3G.

Earlier on Monday, Samsung Galaxy S5's official India price was confirmed as Rs. 51,500. The company confirmed to NDTV Gadgets that the phone will be priced at Rs. 51,500 and said this is the "best buy" price.