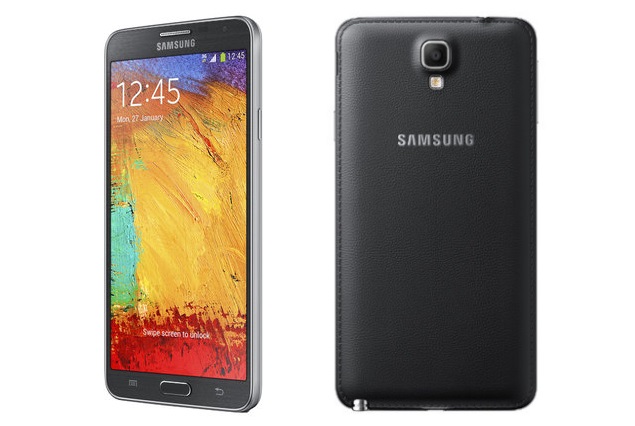 The Galaxy Note 3 Neo will be launched in Black, White, and Mint Green colour variants.

The Samsung Galaxy Grand Neo, which is now officially launched by Samsung at Rs. 18,450, was already available via various online retailers. 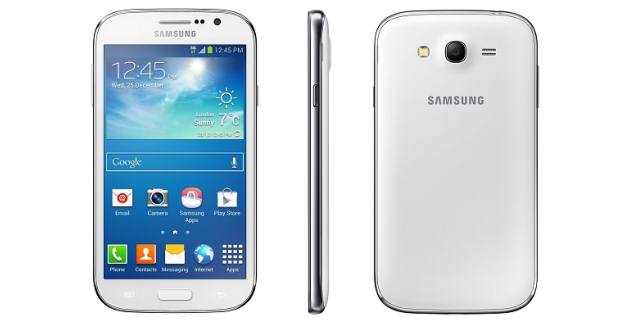 The Galaxy Grand Neo is a dual-SIM dual standby device which features a 5.1-inch TFT display with WVGA (480x800 pixel) resolutions. The Android 4.2 Jelly Bean-based smartphone is powered by a 1.2GHz quad-core Cortex A7 processor, alongside 1GB of RAM.

The Galaxy Grand Neo details a 5-megapixel rear camera and a VGA (0.3-megapixel) front-facing camera. It also features LED-flash support and auto-focus feature for the rear camera, along with 720p video recording capability.

The Samsung Galaxy Grand Neo comes with 16GB in-built storage, which can be expanded up to 64GB via microSD card. The handset also has a support for 3G network, along with Wi-Fi 802.11 b/g/n (2.4GHz), Wi-Fi Direct, Bluetooth 4.0 LE, GPS/AGPS connectivity option.

Galaxy Grand Neo is powered by a 2100mAh battery, which can run up to 8 hours on 3G Internet usage, and up to 10 hours with Wi-Fi Internet usage, according to the retail listing. The smartphone measures 143.7x77.1x9.6mm and weighs in at 163 grams.

Disclosure: Samsung made the announcements at Samsung Forum in Bali. Samsung sponsored our flights and hotel.