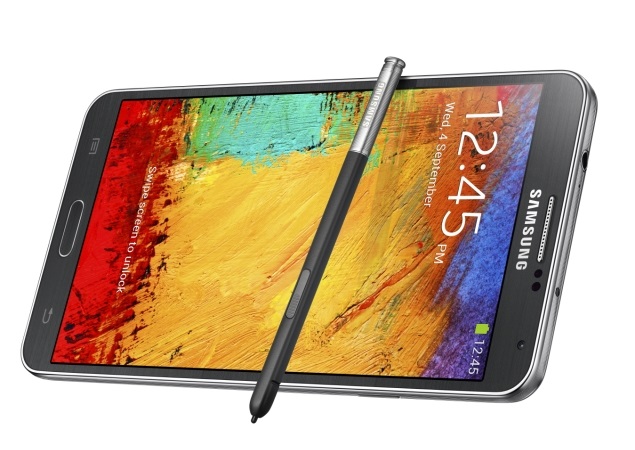 Sammobile has revealed in a report that the South Korean manufacturer will announce both the Galaxy Note 3 Lite and Galaxy Grand Lite smartphones next year at MWC.

As per the report, the Samsung Galaxy Note 3 Lite would hit the markets by February-end or early-March, while the Galaxy Grand Lite is expected to be available in the first week of February, however, no specific markets or regions were mentioned in the report.