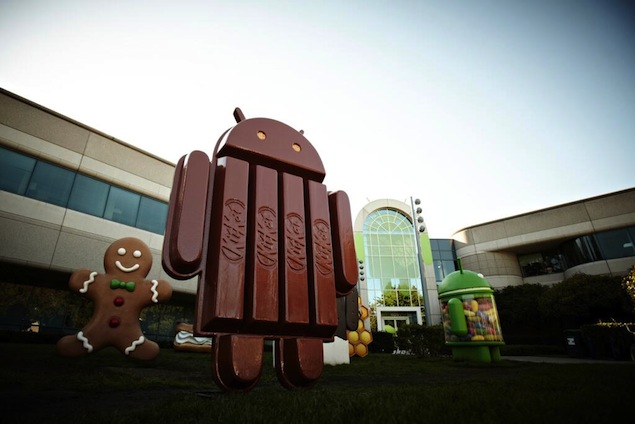 It has been understood that the first country to receive the Exynos Galaxy Note 3 update will be Russia, followed by other regions in the coming weeks.

The latest KitKat firmware for the Galaxy Note 3 is said to revamp the performance of the flagship phablet by improving the RAM management and by increasing the system stability.

Other additions included with the OS update are monochrome status bar icons, full-screen album on the lock-screen and some bug fixes. The information on the battery performance of the handset after the update is not yet known.

There is no word on the Galaxy Note 3's CDMA (SM-N9009) and Duos (SM-N9002) variants getting the KitKat update, and for now, they still seem to be stuck with Android 4.3 Jelly Bean, as mentioned on the Samsung-Update page.

The update for Galaxy Note 3 also includes the option to choose the default messaging app from Google's Hangouts, the device's Messages app, or other third-party messaging apps. Hopefully, these above changes will also arrive to the handset's Exynos variant.