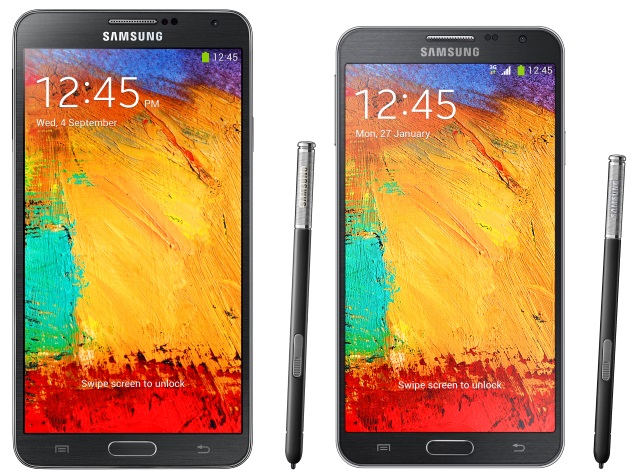 Notably, the South Korean giant is also teasing the new price cuts for the Galaxy Note 3 and Galaxy Note 3 Neo smartphones in India via newspaper and TV advertisements.

Prior to this, Samsung, in an attempt to dismiss reports about a possible price cut in the Galaxy S5, had to clarify by issuing an email statement to the media that said, "reports claiming Samsung Electronics has revised prices of Galaxy S5 (Review | Pictures) are false and baseless" and the Galaxy S5 "continues to be priced at Rs. 51,500."

Facebook Made a Minor Change to Its Website: Can You Spot It?
Online-Offline Retail Battle in India Nears a Tipping Point