There will be a week’s delay in the regular sale of the Samsung Galaxy Note 20 series in India, after its release in the initial batch of countries. 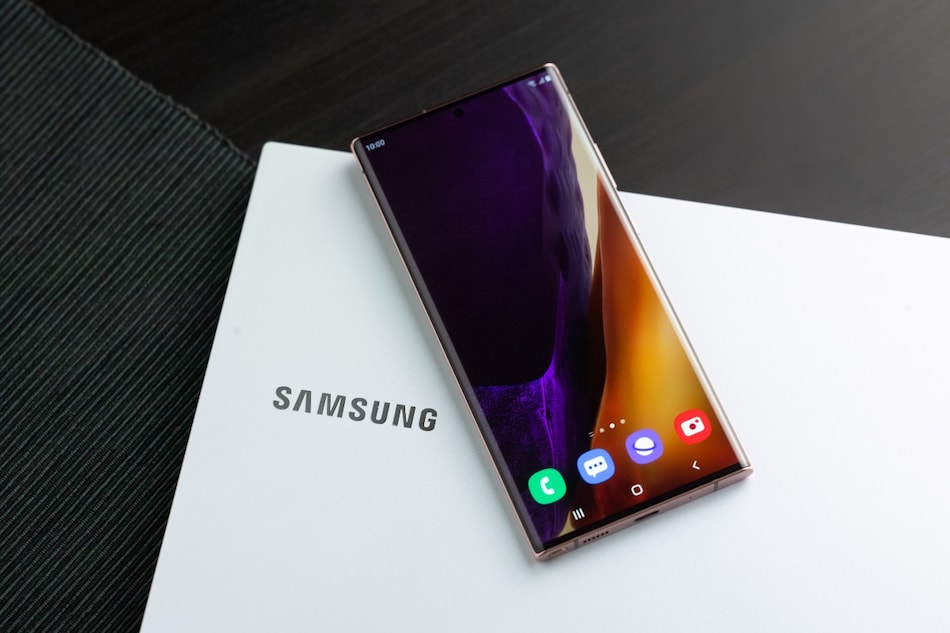 Over a telephonic conversation, Babbar explained that the Samsung Galaxy Note 20 series would start fulfilment for all pre-booked customers starting August 25, with its regular availability scheduled for August 28 — exactly a week after its release in the initial batch of countries.

Babbar didn't provide any reason for the week-long delay in the availability for customers in India, but said, “We just wanted to be a little more adapted to the condition we have [in the country].”

Samsung unveiled the Galaxy Note 20 in both 4G and 5G versions, though it decided to bring only the 4G model to the Indian market, while it is launching the Galaxy Note 20 Ultra with 5G support. Babbar said that the disparity in both models was to give consumers more options to choose from.

“The Note 20 is available globally with 5G, so we are ready with a 5G solution as well,” he said. “But for India, we thought that as of now, [let's] bring different things for different consumers and let consumers be the best judge of what they want.”

He added, “We have the lineup… whenever the market is ready, we can introduce the phone.”

Alongside the difference in network compatibility, the India version of the Galaxy Note 20 series has Exynos chips, though the company does have its Qualcomm Snapdragon-powered models ready for the US market.

Babbar added that the company's Exynos chips are powerful enough to cater to the demands of Indian consumers. “Exynos continues to be a top-of-the-line processor, delivering consumers the best of everything — whether it is about processing, gaming, browsing. So, we continue to invest into this,” he said.

Babbar said that there were power users in the market who wanted innovation at all levels and were more than happy to pay for that innovation. However, some market analysts believe that the high pricing of the Galaxy Note 20 series could cost it some customers.

“Samsung has got itself in a near perfect situation; however, priced at almost $1,200, the device [Galaxy Note 20] will still be out of reach for most consumers in a country like India,” said Canalys Analyst Madhumita Chaudhary. “Also, the launch came at a time when economies are hit hard and consumers might turn away from making huge expenses.”

Having said that, Samsung has brought offers to provide up to Rs. 11,000 pre-order benefits on the Galaxy Note 20 series (through bank cashback and e-vouchers) to attract customers.

Babbar, though, didn't see any difficulties in selling the Galaxy Note 10 alongside the Galaxy Note 20 series in the market. He even assured that the former would remain on sale, without any changes in its pricing.

“The Note 10 happens to be a very, very important part of our portfolio,” he said. “It continues to cater to a very, very different audience who wants the best.”