Samsung is expected to lower price of Galaxy Note 20 to recover from coronavirus sales slump. 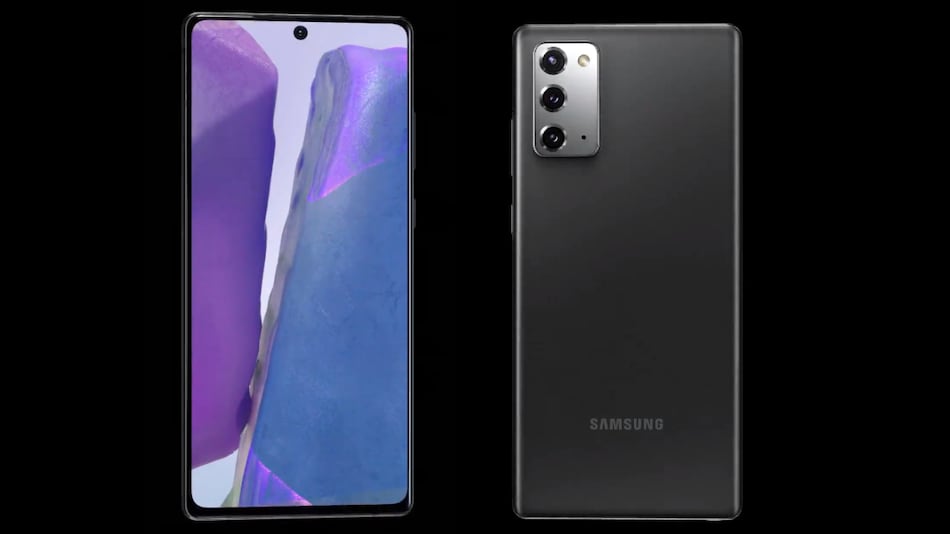 In a report, South Korea's Yonhap News Agency cited industry sources who said that Samsung may release the Galaxy Note 20 series in its domestic market with the aforementioned price tags. The report didn't clarify whether the rumoured Galaxy Note 20 Ultra pricing is for the 256GB or the 512GB storage model.

The report also said that Samsung may lower the price of Galaxy Note 20 to help recover from the sales slump faced due to the coronavirus pandemic. It also suggested that the upcoming series may be Samsung's cheapest 5G flagship offering.