Samsung Galaxy Note 20+ may see a camera setup that is almost identical to the Galaxy S20 Ultra, except for the telephoto lens. 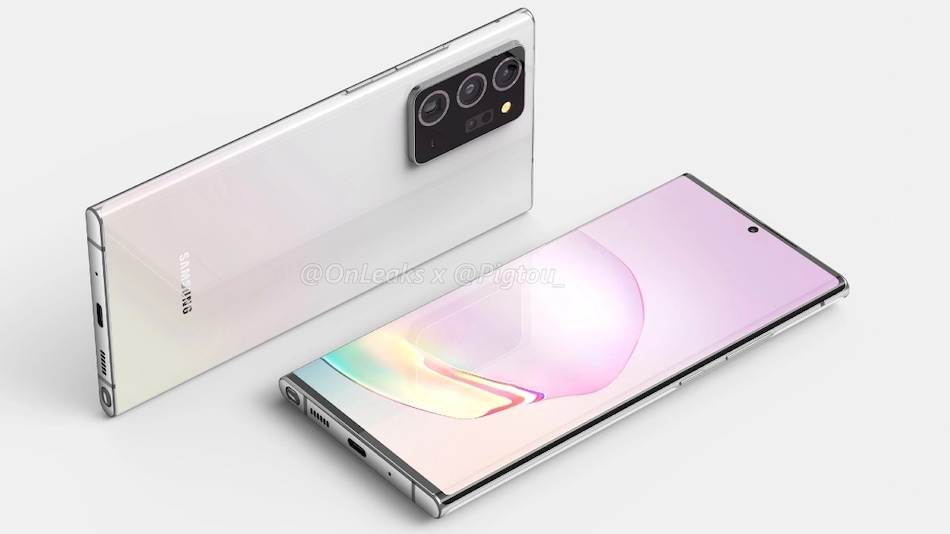 The report says that Samsung has lowered the camera specification on the Galaxy Note 20+ because of performance optimisation issues. It explains that too many pixels placed in a limited-sized image sensor can cause inter-pixel interference phenomenon which may worsen picture quality. An inter-pixel interference phenomenon is explained to be as an issue wherein one pixel does not receive light properly and it may lead to deterioration in quality of the photo.