Another set of leaked protective film images for the Galaxy Note 10 point towards curved edges. 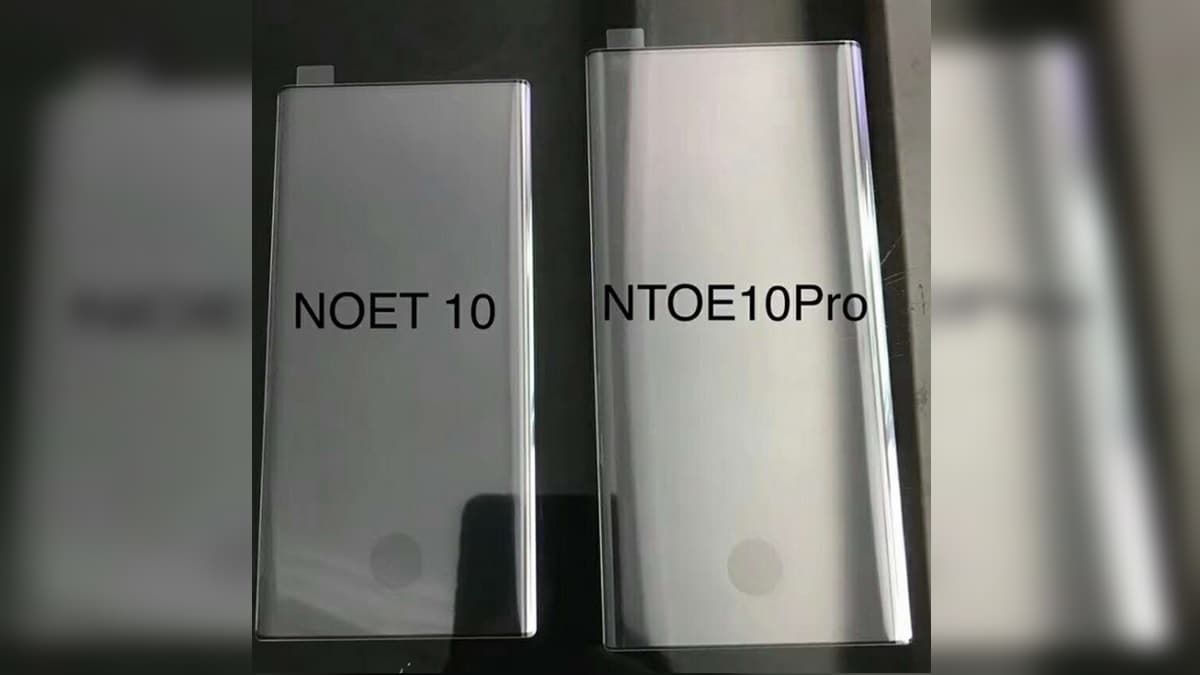 Tweeted by tipster @UniverseIce, the alleged screen protector for the Galaxy Note 10 Pro appears significantly taller than the one for the standard Galaxy Note 10. Surprisingly, the screen protectors don't show a cut out for the hole punch, despite leaks and concept renders claiming that the Galaxy Note 10 Pro will feature a centrally-positioned hole punch. SamMobile opines that dimensional data for the cutouts might not have been available at the time, which is why the protective films don't show them.

Another set of leaked images indicates that the Galaxy Note 10's display will also have curved edges, just like the one on its predecessor. Earlier this week, images of protective rear cases for the Galaxy Note 10 Pro surfaced online, indicating that the phone might ditch the dedicated Bixby button and the 3.5mm headphone jack, and will instead add a camera shutter button. The removal of the Bixby button has been making rounds for a while now, thanks to leak-based renders. However, some concepts are a bit more ambitious, pointing towards a Galaxy Note 10 design without any physical buttons whatsoever.