Samsung is expected to launch two models of the Galaxy Note 10 this year. 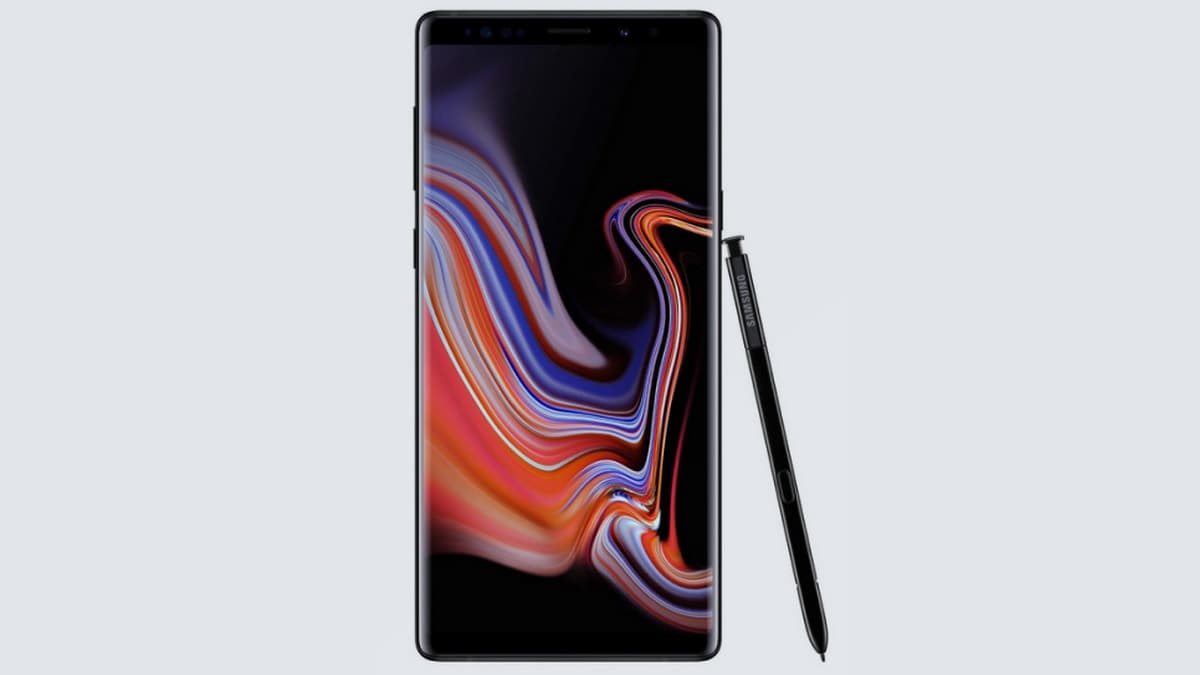 Previous reports have indicated that Samsung might launch the Galaxy Note 10 in two different screen sizes. The big-screen phone is expected to come in four variants in total, with two display sizes. The bigger variant is likely to carry a 'Pro' title. Samsung's Galaxy Note 10 will feature a vertical rear camera setup and a hole-punch display, according to previous reports.

As for the battery, Galaxy Note 10 is expected to ship with a 4,500mAh battery in the Pro model while the stripped-down version is likely to include a smaller 3,400mAh battery. Galaxy Note 10 will also support fast charging and its 45W fast charger was previously leaked as well.

Additionally, the Samsung Galaxy Note 10 is expected to ditch the headphone jack as well as all physical buttons. The volume and power buttons could be replaced with pressure-sensitive virtual buttons instead.

EU Court Rules Against Skype, Says It Can Be Classified as a Telecom Operator
Xiaomi's Mi.com Now Offers 'Guaranteed Next-Day Delivery' in Over 150 Cities Across India