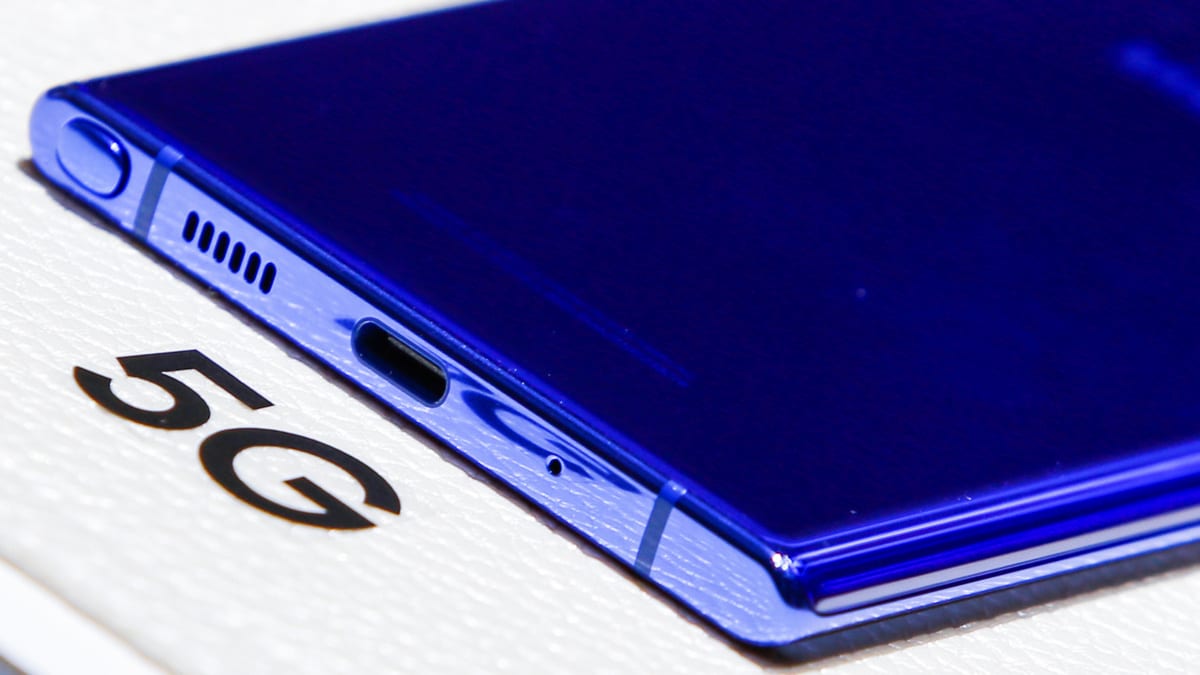 The Samsung Galaxy Note 10+ 5G comes equipped with a 12-megapixel primary camera with a variable-aperture (f/1.5-2.4) lens, assisted by a 16-megapixel ultra-wide angle sensor, a 12–megapixel telephoto camera, and a VGA 'DepthVision' sensor. This last sensor is missing from the Samsung Galaxy Note 10. On the front is a 10-megapixel camera with an f/2.2 aperture. The Samsung flagship, which was lauded for its impressive noise control and accurate target exposure, now sits at the top of DxOMark's overall smartphone camera and selfie performance rankings as well.

The tally of 113 points puts the Galaxy Note 10+ 5G ahead of the Huawei P30 Pro (112), which has been at the top spot, Honor 20 Pro (111), and the OnePlus 7 Pro (111). The new Note flagship also managed to pip the Asus ZenFone 6 by scoring 99 points ahead of the latter's 98 selfie score. Thanks to a rotating camera module, the Asus ZenFone 6Z employs the rear camera hardware for selfies as well, but the Galaxy Note 10+ 5G surprisingly beat the Asus flagship despite using a single front-facing camera.

Among the Galaxy Note 10's strengths, DxOMark notes that the phone comes with a fast and accurate autofocus mechanism, and produces impressive bokeh shots with good blur effect and highlights. Moreover, the zoomed-in photos are claimed to offer a healthy amount of detail, and the stabilisation in videos has been lauded as well. As for the Galaxy Note 10+ 5G's shortcomings in the camera department, the phone was seen occasionally producing oversaturated colours, intermittent depth issue in bokeh shots, and loss of texture in videos captured in low-light scenarios.