Samsung Galaxy Note 10 Lite and Galaxy S10 Lite have previously been rumoured to launch in January as well. 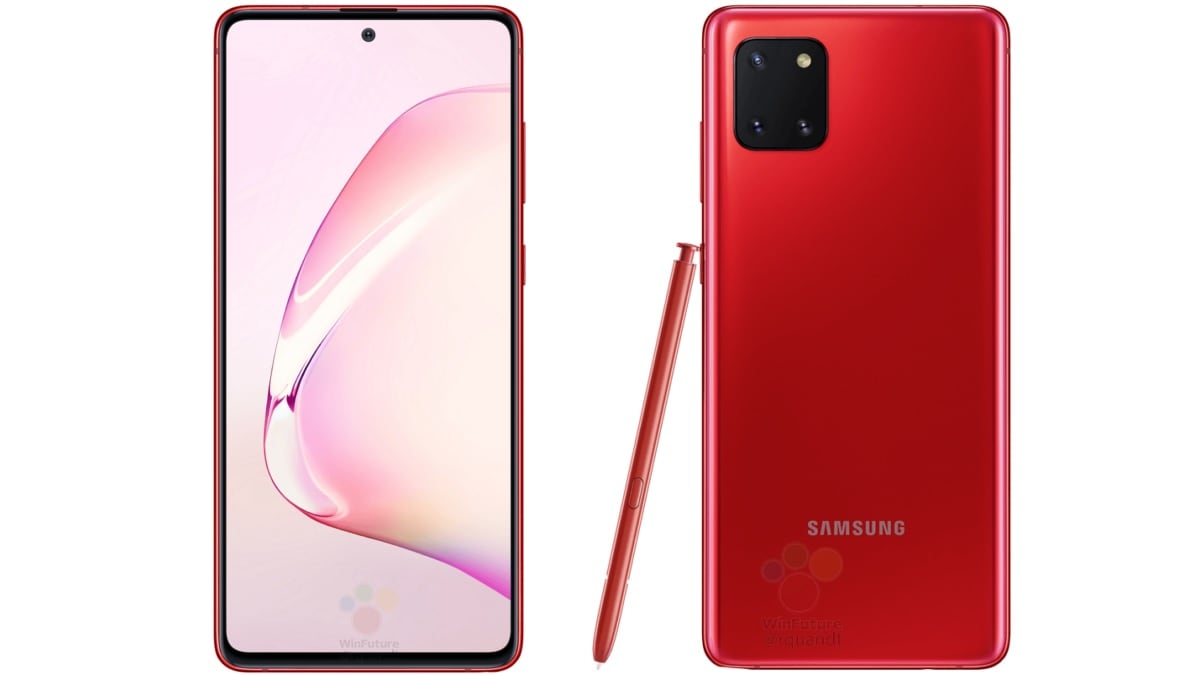 The Samsung Galaxy Note 10 Lite is said to feature a flat 6.7-inch full-HD+ (1080 x 2400 pixels) HDR AMOLED display with a hole-punch. It will reportedly be powered by the Exynos 9810 SoC, coupled with 6GB of RAM and 128GB of UFS storage. The phone's triple rear camera setup is said to include a 12-megapixel main camera, assisted by a 12-megapixel ultra-wide angle shooter, and a 12-megapixel telephoto camera with 2x optical zoom support. There will be a 32-megapixel selfie camera to handle selfies and video calls. It will reportedly come equipped with a 4,500mAh battery with 25W Samsung Fast Charging support.