Samsung is said to hold a press conference this month for the Galaxy Fold. 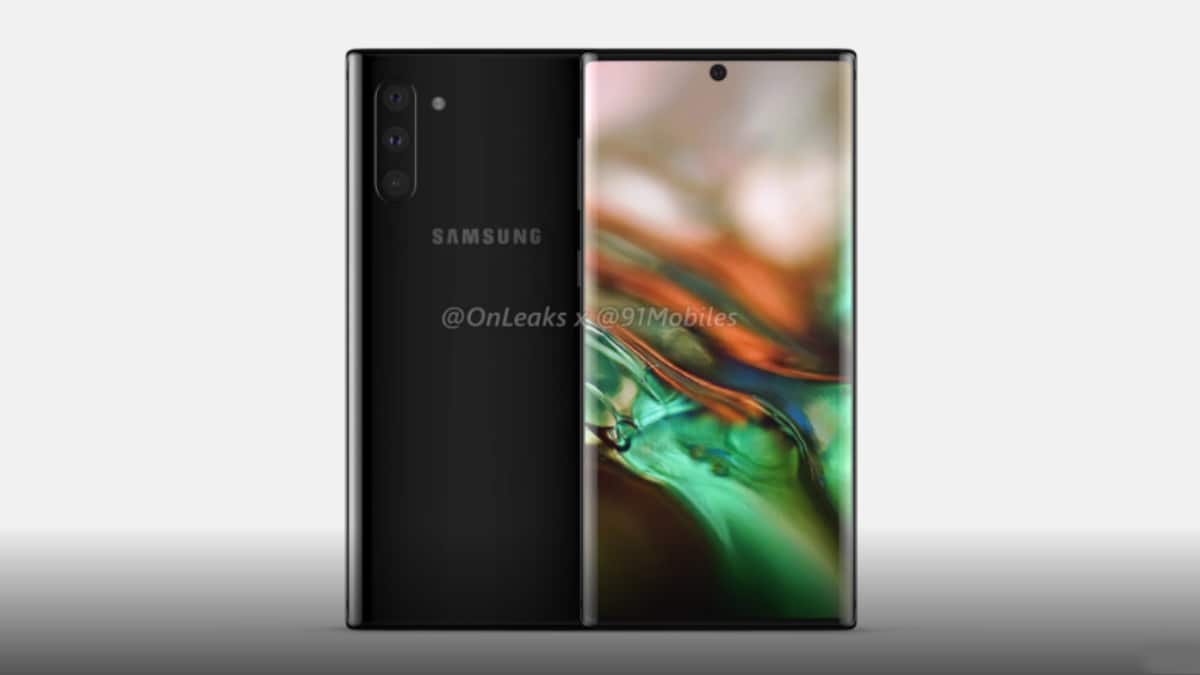 The Galaxy Note 10 is rumoured to launch in two variants this time around. The ‘Pro' variant is said to offer pressure sensitive edges and lack physical buttons. The Galaxy Note 10 is said to not come with the dedicated Bixby button seen on recent flagships either. The upcoming phone is expected to be priced at around $1,100-1,200 (roughly Rs. 76,000-83,000).

A separate report out of South Korea suggests that the Samsung Galaxy Fold will be relaunched next month. The report says that Samsung will host a press event sometime this month, and make the phone available in July. The Galaxy Fold launch date was set at April 26, but that was cancelled after several review units were damaged after display film removal. The company refunded all pre-orders as well.