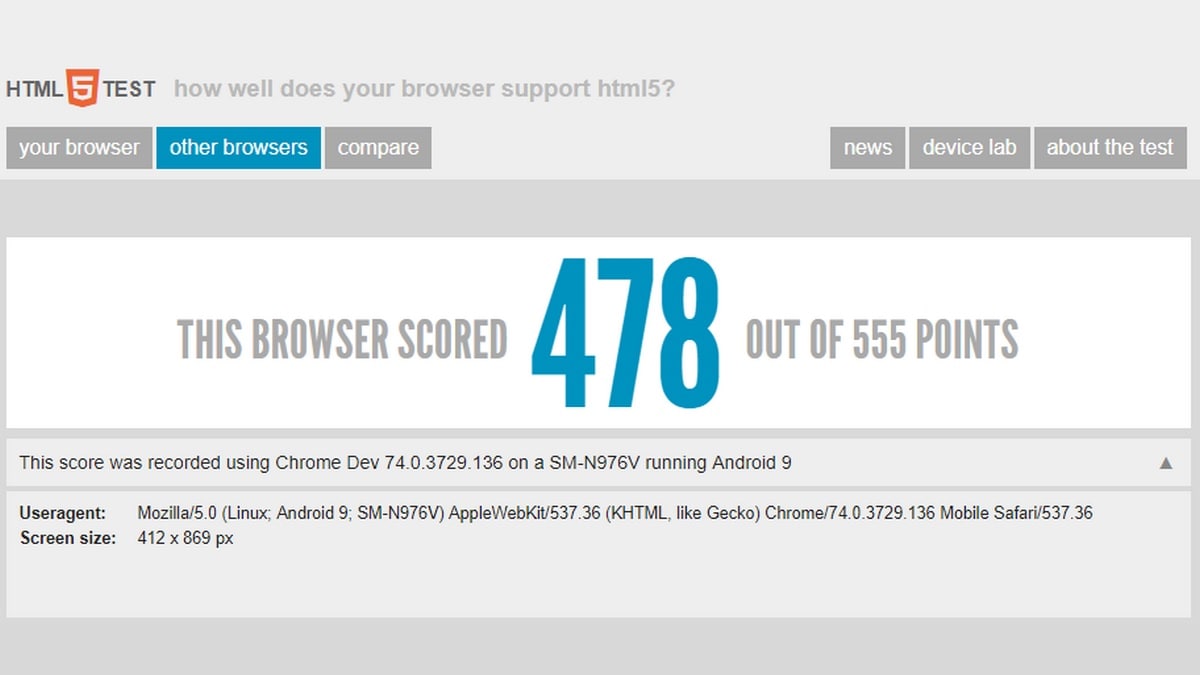 Why Does Game of Thrones Think Jon Snow Will Make a Good King?
Pixel 3a 3.5mm Headphone Jack, Pricing, and More Explained by Google Product Manager