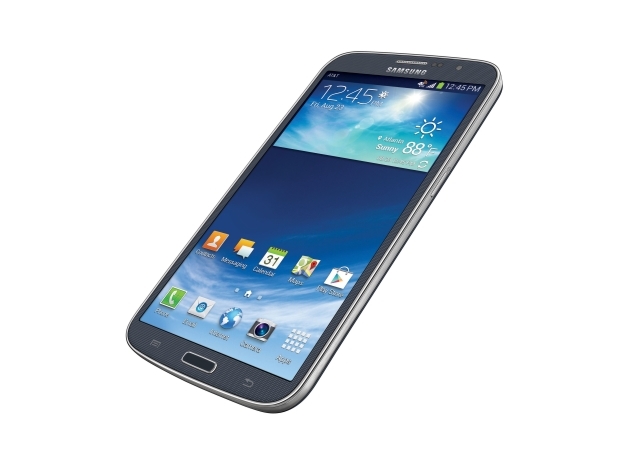 Samsung is gradually rolling out the Android 4.4 KitKat update for its top-of-the-line Galaxy smartphones and the latest to join the league seems to be the Galaxy Mega 6.3 phablet.

Users in Russia are reporting that the Samsung Galaxy Mega 6.3 is receiving the Android 4.4 KitKat (update) via Kies software, according to Sammobile, with build number I9200XXUDNE4. The report speculates the update should soon be available over-the-air (OTA) for Galaxy Mega 6.3 users in Russia

New features on the Galaxy Mega 6.3 that came with the KitKat update noted by the report include faster performance; white status bar icons; better battery life; full-screen mode for album art when playing music; camera shortcut on the lock screen, and support for wireless printing and support for setting default messaging and launcher apps.

On Thursday, Samsung Galaxy S4 Active, the ruggedised version of the company's 2013 flagship smartphone, the Galaxy S4, also started to receive an Android 4.4 KitKat update, according to a report.