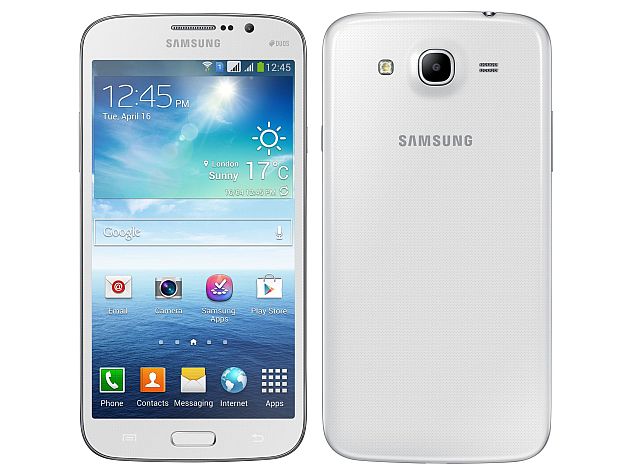 After launching the Tab S series and the mini variant of the Galaxy S5 (Review | Pictures), the Galaxy S5 mini, Samsung might soon introduce the rumoured Galaxy Mega 2 handset, as a handset with the name has appeared online in the GFXbench test results.

Thought to be the sequel to Samsung Galaxy Mega 5.8 (Review | Pictures), the Galaxy Mega 2 as per the GFX results features a 5.9-inch screen along with an HD (720x1280 pixel) screen resolution. The smartphone will probably also be the first Samsung smartphone to sport a 64-bit processor, with a Qualcomm Snapdragon 410 quad-core chipset the same seen in the recently unveiled Lenovo A805e the clocked at 1.2GHz listed along with an Adreno 306 GPU. The Galaxy Mega 2 is also speculated to ship with the 64-bit smartphone OS, Android L. 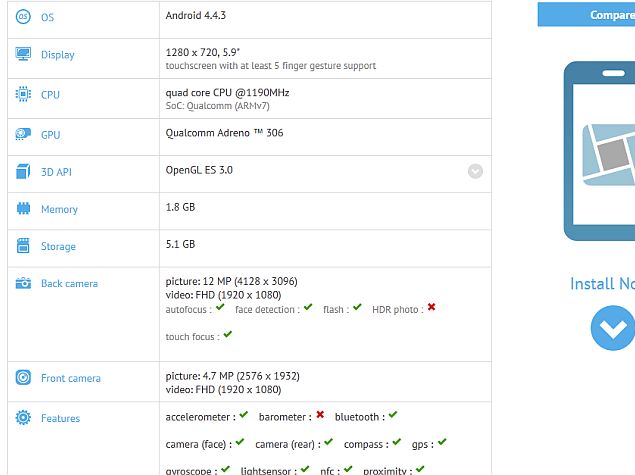 Samsung on Tuesday launched the Galaxy S5 mini, a mini-variant of the company's 2014 flagship smartphone. The South Korean giant has not revealed the pricing details of the handset; though it has announced that the Galaxy S5 mini will be available initially in Russia starting early-July, while a global release is also imminent.

Some of the key features of Samsung Galaxy S5 mini include a 4.5-inch HD (720x1280 pixels) Super AMOLED display, quad-core processor (unspecified chipset) clocked at 1.4GHz clubbed with 1.5GB of RAM, Android 4.4 KitKat, 16GB of inbuilt storage which is further expandable up to 64GB via microSD card, an 8-megapixel autofocus rear and a 2.1-megapixel front camera.