Samsung Galaxy M42 5G is likely to be the first phone in the Galaxy M range to support 5G. 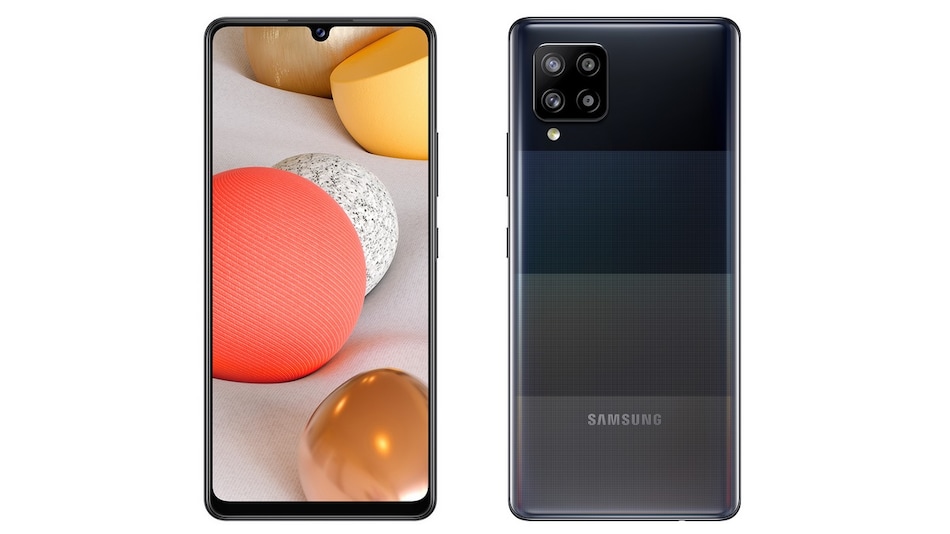 Samsung Galaxy M42 5G teasers have leaked online hinting at an imminent launch of the smartphone. The teasers do not show the handset but claim that it will be the first-ever 5G smartphone in the Galaxy M range. The Samsung Galaxy M42 5G support page also recently went live on the official India site, and the phone has been spotted on NFC, Wi-Fi Alliance, and Bluetooth SIG certification sites. The phone is also tipped to be a rebrand of the Samsung Galaxy A42 5G.

Teasers of the rumoured Samsung Galaxy M42 5G have been leaked by Technical Guruji aka Gaurav Chaudhary and noted tipster Mukul Sharma. Both have leaked two different teasers indicating the imminent launch of the phone. Samsung Galaxy M42 5G teaser shows the Samsung Monster mascot synonymous to the Galaxy M range. The teasers suggest the phone will support 5G, the first smartphone in the Galaxy M range to do so, and the hashtag #FastestMonster is also used.

Apart from this, the leaked teasers reveal nothing else. There is no official announcement from Samsung regarding the launch of the Samsung Galaxy M42 5G and no teasers have been released by the company.

Samsung Galaxy M42 5G support page went live on Samsung India's website carrying the model number SM-M426B/DS, hinting that the launch may just be around the corner. The phone is tipped to run on Android 11 OS and have a 64-megapixel rear camera, with a storage capacity of 128GB, and a 6000mAh battery capacity. Past reports suggest the phone may be a rebranded version of the Samsung Galaxy A42 5G that was launched in September last year. This phone hasn't launched in the Indian market, and it may be arriving as the Samsung Galaxy M42 5G.

The phone, as mentioned, has also been spotted on several certification sites including NFC, Wi-Fi Alliance, and Bluetooth SIG.

Run Out of Milk? Robots on Call for Singapore Home Deliveries of Groceries