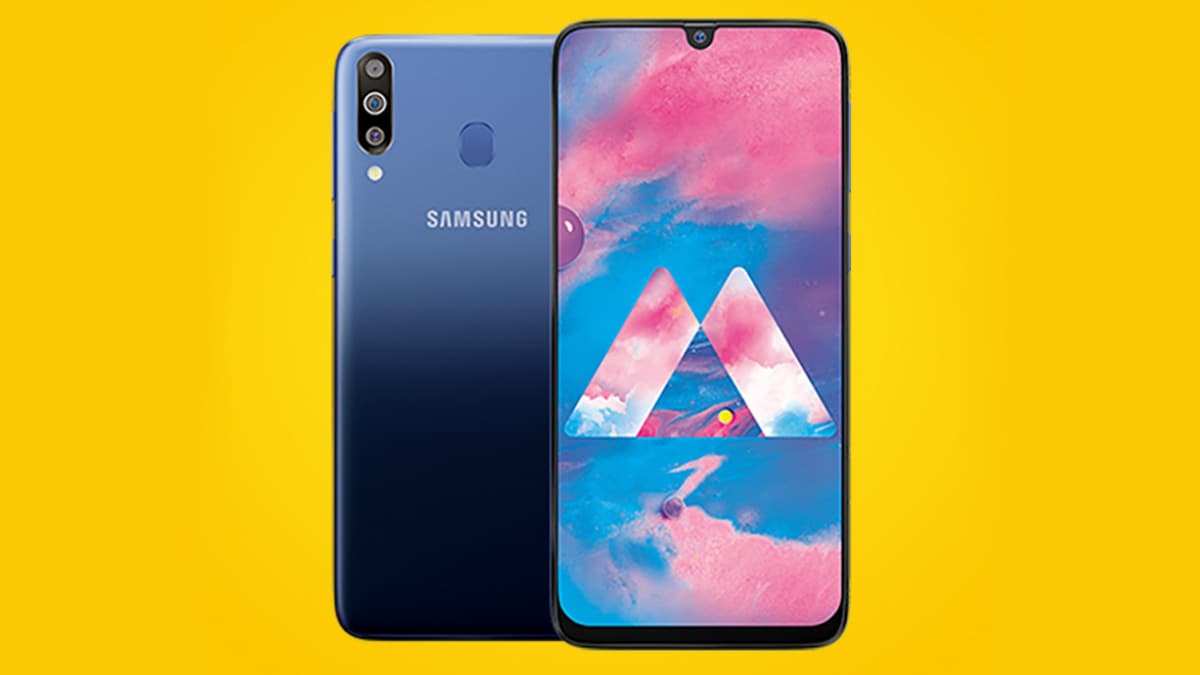 According to a report by SamMobile, the Samsung Galaxy M40 with model number SM-M405F is in the development with Android Pie. The phone is claimed to come with 128GB of internal storage. It is unclear whether the Galaxy M40 would exist only in one variant, though.

Additionally, it is speculated that the Galaxy M40 could come with a 5,000mAh battery and sport a Super AMOLED display. It is also likely to carry a triple rear camera setup -- similar to the Galaxy M30.

As we mentioned, the existence of the Samsung Galaxy M40 was first spotted on the Wi-Fi Alliance website last week. The South Korean company, however, hasn't made any confirmation around the new model.

To recall, Samsung brought its all-new Galaxy M-series of smartphones to the Indian market in January with the launch of the Galaxy M10 and Galaxy M20 models. The company also added the Galaxy M30 to its lineup in February that features a 5,000mAh battery and a triple rear camera setup.