Samsung Galaxy M31s is powered by Exynos 9611 SoC that was seen in the Galaxy M31 and Galaxy M30s. 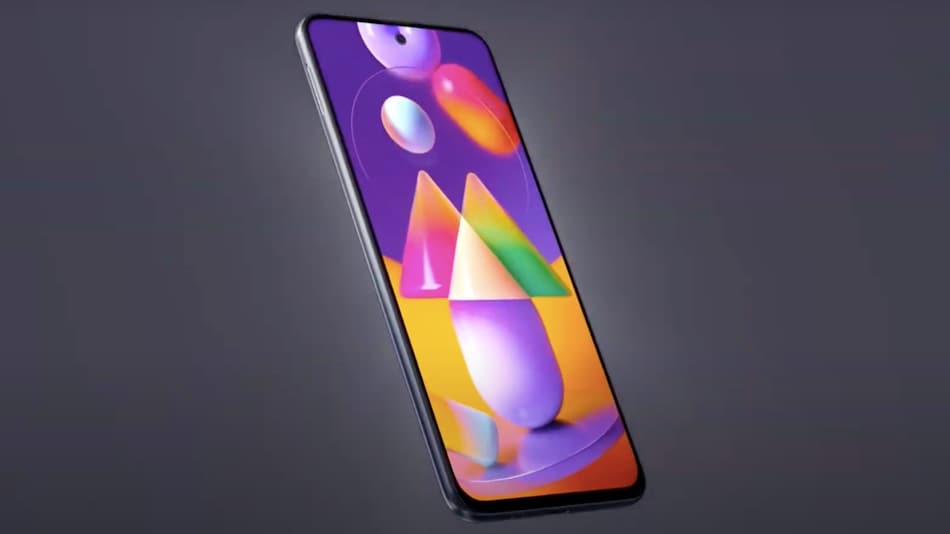 Samsung Galaxy M31s will go on its first sale today via Amazon and the Samsung website. The phone was launched in India last week as a follow up to the Samsung Galaxy M31 that debuted in February this year. The Galaxy M31s comes with a massive 6,000mAh battery and is offered in two RAM and storage configurations. The phone is powered by octa-core processor and sports a quad rear camera setup. It will be available in two colour options when it goes on sale today.

The dual-SIM (Nano) Samsung Galaxy M31s runs on Android 10 with One UI on top. It features a 6.5-inch full-HD+ Super AMOLED Infinity-O Display that has 420 nits of peak brightness. The phone is powered by the octa-core Exynos 9611 SoC, coupled with Mali-G72 GPU, and up to 8GB of LPDDR4x RAM.

The Samsung Galaxy M31s also comes with 128GB of onboard storage that is expandable via microSD card. Connectivity options include 4G VoLTE, Wi-Fi 802.11ac, Bluetooth v5.0, GPS/ A-GPS, USB Type-C, and a 3.5mm headphone jack. The phone comes with a side-mounted fingerprint sensor as well. The Galaxy M31s packs a 6,000mAh battery that supports 25W fast charging. Lastly, the phone is 9.3mm thick.