Samsung Galaxy M31 to Launch in India on February 25: Price, Specifications, and Everything We Know So Far 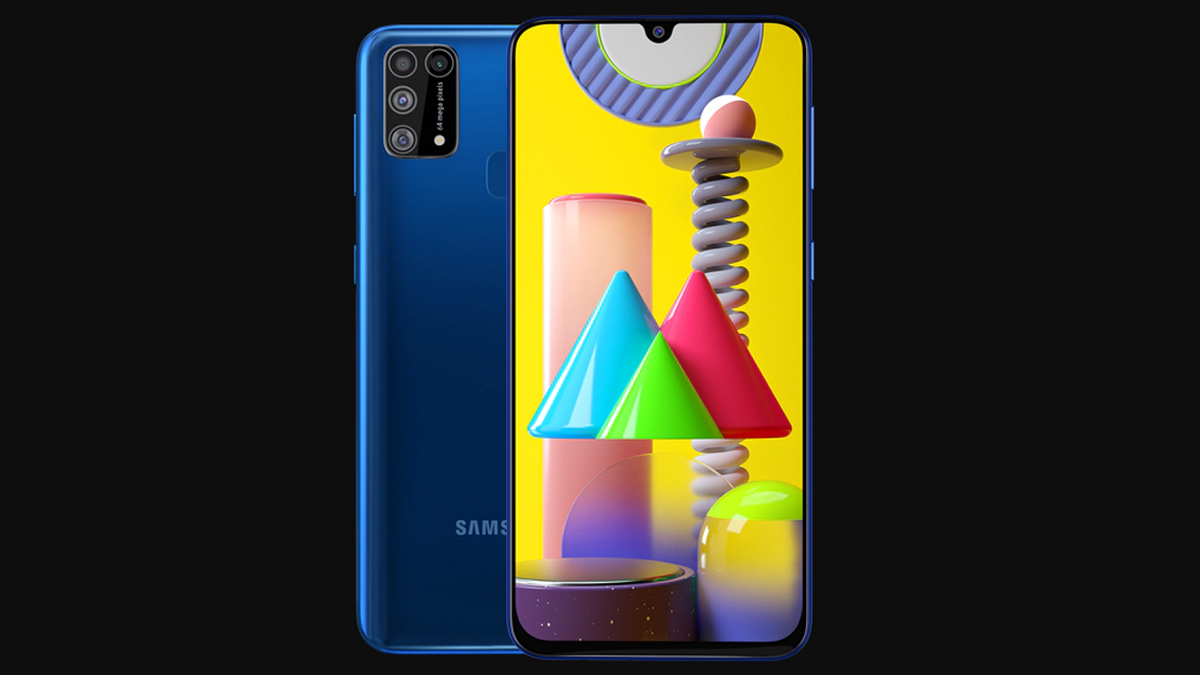 Samsung Galaxy M31 will be launched next week, and be made available via Amazon India

Samsung Galaxy M31 is due to launch in India on February 25 as the latest Galaxy M-series smartphone. It will be the successor to the Galaxy M30 and Galaxy M30s, which are budget friendly smartphones that offer great value. The Galaxy M31 will go on sale from February 25 as advertised by Samsung on its website. The company is calling it the ‘MegaMonster' because of its camera, display, and battery life, which we'll get to shortly. So, let's round up all the facts and rumours about the Galaxy M31.

As we move closer to the launch date, more information about the Galaxy M31 will be confirmed but as of now what we know is that it will have a quad camera setup on the back with the primary camera having a 64- megapixel resolution. It will have an full-HD+ Super-AMOLED Infinity-U Display and a massive 6,000mAh battery. The battery capacity is more than the Galaxy M30's, which had a 5,000mAh capacity, but exactly the same as the Galaxy M30s.

Previous rumours suggest that the Galaxy M31 will be powered by the Exynos 9611 SoC and will come with Android 10 out of the box and Samsung's One UI 2.0 on top. Speculations suggest that there will be multiple models including 4GB + 64GB, 6GB + 64GB, 6GB + 128GB, and an 8GB RAM + 128GB variant. The screen size for the Galaxy M31 is expected to be 6.4-inches and it might come with support for 15W fast charging.