Samsung Galaxy M30s may pack a 6,000mAh battery, a leak has tipped. 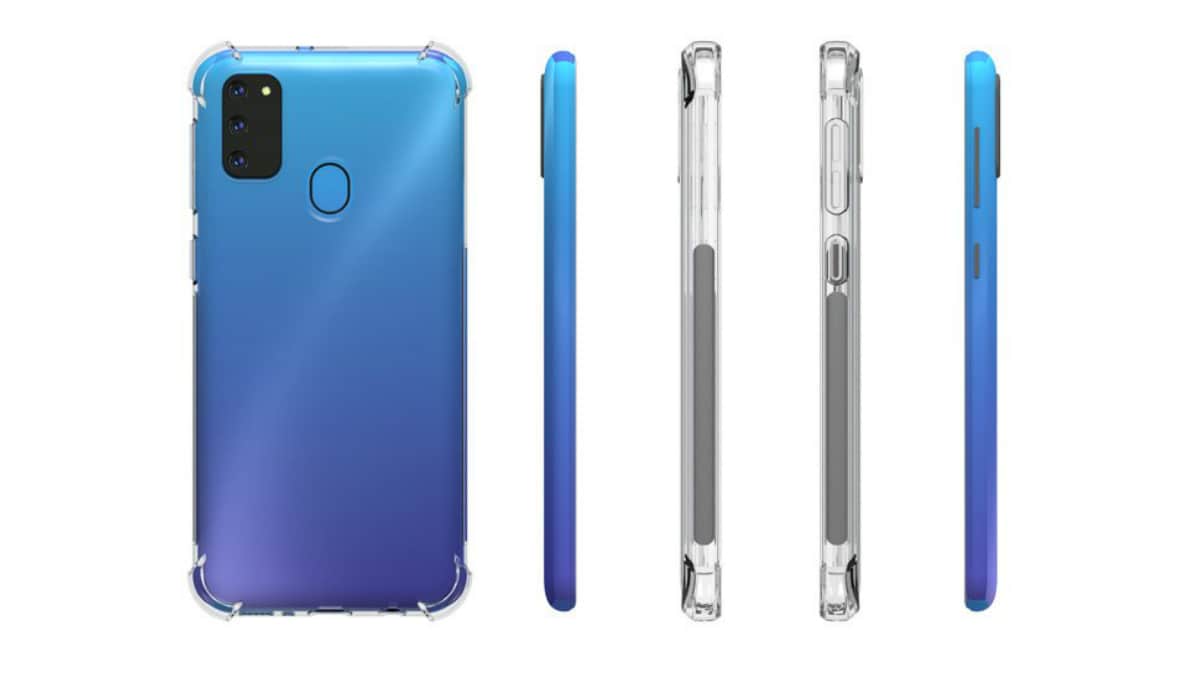 Starting with the Samsung Galaxy M30s, tipster Sudhanshu Ambhore has now tweeted case renders of the phone. The phone is seen to sport a triple rear camera setup aligned vertically and placed on the top left of the back panel. The rear fingerprint sensor sits on the top centre, and the phone sports a blue gradient back panel finish. The volume and power buttons sit on the right edge of the phone.

TechnicalGuruji has also leaked an alleged Samsung marketing photo that suggests that a Samsung Galaxy ‘M' series phone will pack a 6,000mAh battery. Sammobile says that it is likely the Samsung Galaxy M30s that will pack the large battery. The Galaxy M30s was earlier tipped by IANS sources to launch mid-September, be powered by an Exynos processor, and pack a 48-megapixel sensor. IANS sources had also tipped the inclusion of an "industry-leading battery".

Samsung Galaxy A70s was separately spotted on Wi-Fi Alliance. The listing suggests that the Galaxy A70s will ship with dual-band Wi-Fi capabilities and will support the 802.11 ac standard. In addition, the phone is listed to run on Android 9 Pie. It was first spotted by GSMArena.

The Galaxy A70s had been spotted on Geekbench earlier, and it is expected to be powered by the octa-core Snapdragon 675 SoC and be paired with 6GB RAM. As per a report that surfaced in May, the Galaxy A70S will reportedly sport a 64-megapixel camera.

The Suicide Squad Casts Thor: Ragnarok Director Taika Waititi: Report
US Said to Have Received More Than 130 License Requests to Sell to Huawei