The update is now available to Galaxy M30 users in India via the stable release channel. 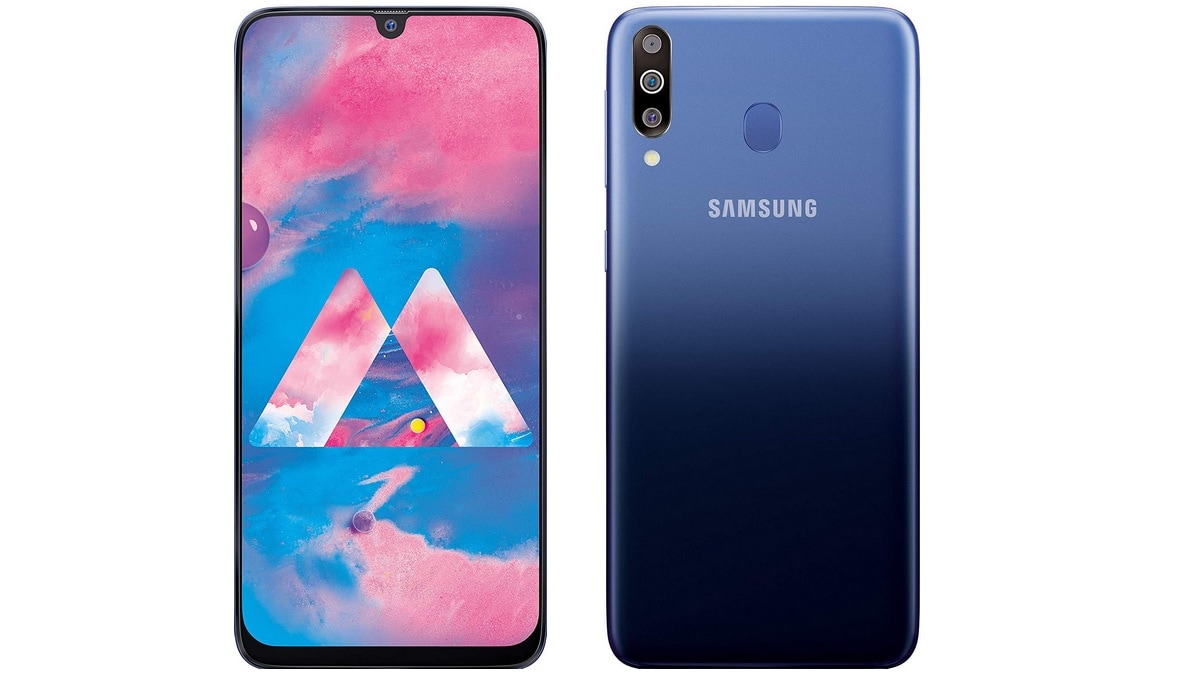 One UI on the Samsung Galaxy M30 replaces the Experience UI 9.5 based on Android Oreo

The new Galaxy M30 (Review) update, which has the firmware version M305FDDU1BSEA / M305FODM1BSEA / M305FDDU1BSE6, is 1144.35MB in size and is available to all Galaxy M30 users in India. As mentioned above, the major change brought by the upgrade is the jump from Samsung Experience v9.5 based on Android 8.1 Oreo to the more polished One UI v1.1 based on Android Pie. The rollout of the update has commenced via the stable channel around a week earlier than what Samsung has promised.

Talking about the interface changes, One UI moves the interactive elements to the bottom section of the screen and also introduces Night Mode for a more comfortable viewing experience. It also adds new notification control features such as the ability to reply to messages directly from the notification panel and image thumbnails in notifications.

Adaptive themes and new emojis for the Samsung Keyboard have arrived as well, alongside a floating keyboard. The Galaxy M30's camera app has received a new Scene Optimizer to automatically adjust the colour settings, while more editing tools have been added to the Gallery app. The update also removes pre-installed apps such as LinkedIn and Mobile Office and introduces support for HEIF (High-Efficiency Image File) image format.