In the front, the Samsung Galaxy M12 is expected to sport an 8-megapixel camera. 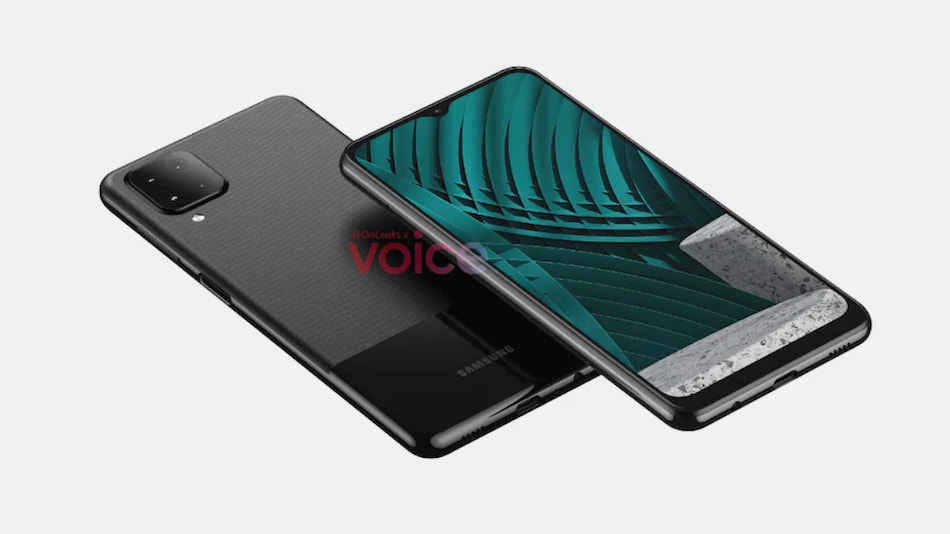 The camera specifications of the Samsung Galaxy M12 have surfaced via a report by a German blog TechnikNews. At the rear, the Samsung smartphone is said to feature a triple camera setup with its in-house 'S5KGM2' 48-megapixel sensor for the primary camera, a secondary 'HI1336' 13-megapixel ultra-wide sensory, and a 2-megapixel macro sensor, according to the report. At the front, it is expected to sport a 'S5K4HA' sensor for video calls and selfies. A tipster had earlier claimed that the Samsung Galaxy M12 could come with a quad rear camera setup. Samsung has not confirmed any of this information yet.

The report has also shared some wallpapers that are said to come with the Samsung Galaxy M12.

Samsung Galaxy M12 has been spotted on various certification and benchmarking websites in the past couple of months, suggesting that it will be launched soon. A support page of the 'SM-F127G/DS' smartphone, thought to be the Samsung Galaxy M12 (or Galaxy F12 for some markets), has also gone live in India. The phone has also reportedly gone into mass production in India.

As per earlier leaks, the smartphone could feature a 6.5-inch HD+ TFT LCD panel. It may be powered by an Exynos 850 SoC, paired with up to 6GB of LPDDR4 RAM and 128GB of eMMC 5.1 storage. There could be lower storage variants as well. The Samsung Galaxy M12 is expected to pack a 6,000mAh battery.