Samsung Galaxy M02s carries the codename ‘a02q’ in the listing, the same as Galaxy A02s. 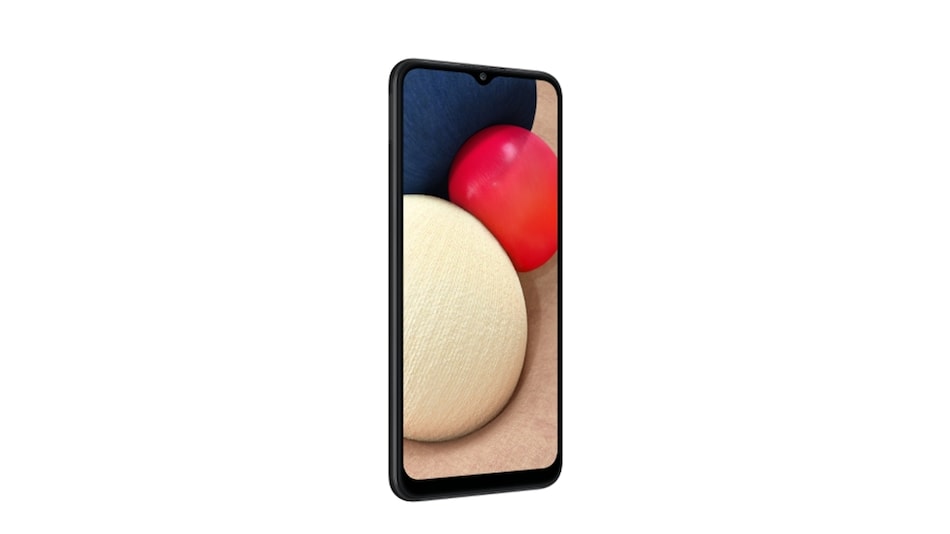 Samsung Galaxy M02s has been spotted on Google Play's list of supported devices. While the upcoming phone carries the model number SM-M025F in the listing, it has the codename ‘a02q' – same as the Samsung Galaxy A02s that was unveiled last month. This suggests that Galaxy M02s could be a rebranded version of the Galaxy A02s. No other details about the upcoming smartphone were revealed on the support page.

Samsung Galaxy A02s is expected to be available in Europe February 2021 onwards. It will be offered in Black, Blue, Red, and White colour options and is priced at EUR 150 (roughly Rs. 13,200) for the 3GB + 32GB storage variant.

Samsung Galaxy M02, meanwhile, appeared on the Samsung India website a few weeks back. The phone surfaced on the support page carrying the model number SM-M025F/DS.

If Samsung Galaxy M02s is indeed a rebranded version of the Galaxy A02s, it is possible to make a safe assumption about the specifications. Galaxy M02s is likely to feature a 6.5-inch HD+ display. It could be powered by the Snapdragon 450 SoC and come with 3GB of RAM and 32GB of storage. In terms of optics, the Samsung smartphone is expected to have a triple rear camera featuring a 13-megapixel primary sensor and a pair of 2-megapixel sensors.

It could pack a 5,000mAh battery that supports 15W fast charging and comes with a Micro-USB port for charging.