Samsung Galaxy M01s is said to be powered by the octa-core MediaTek MT6762 (Helio P22) SoC. 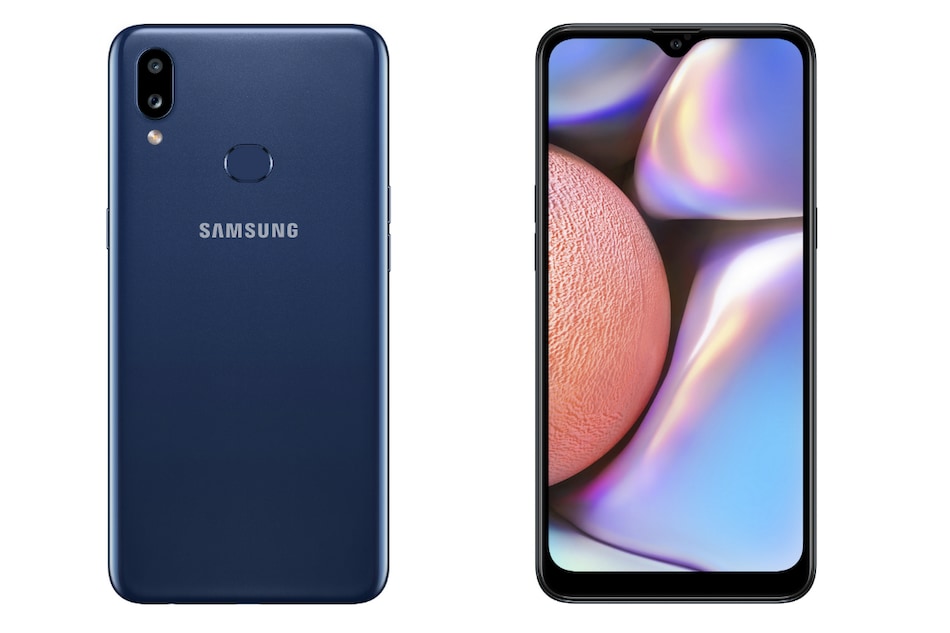 According to a report by MySmartPrice, the Google Play Console listing of the rumoured Samsung Galaxy M01s comes with the name “Samsung Galaxy M01sGalaxyA10s” which suggests that it might be a rebranded version of the Galaxy A10s that was launched in August of last year. The listing also shows specifications under the ‘a10s' moniker including the octa-core MediaTek MT6762 (Helio P22) SoC, the PowerVR GE8320 GPU, a 720x1,520 pixels display with 280ppi pixel density, and 2GB of RAM. It also lists both Android 9 and Android 10 but as seen in the Wi-Fi Alliance listing of the rumoured Galaxy M01s, it may come with Android 9 out-of-the-box.

If the rumoured Samsung Galaxy M01s actually does come out as a rebranded Galaxy A10s, it can be expected to feature a 6.20-inch display, along with dual rear cameras including a 13-megapixel sensor and a 2-megapixel sensor. For selfies there might be an 8-megapixel sensor housed in a notch. It may come with a 4,000mAh battery that was also tipped through the TÜV Rheinland's website, and have 32GB of onboard storage. It is also said to come in two colour options namely, Blue and Grey. The Galaxy M01s could have a fingerprint scanner on the back with support for 4G, Wi-Fi b/g/n, Bluetooth v4.2, and a 3.5mm audio jack.

Samsung has not confirmed the existence of a Galaxy M01s as of yet so this piece of information should be taken with a pinch of salt.