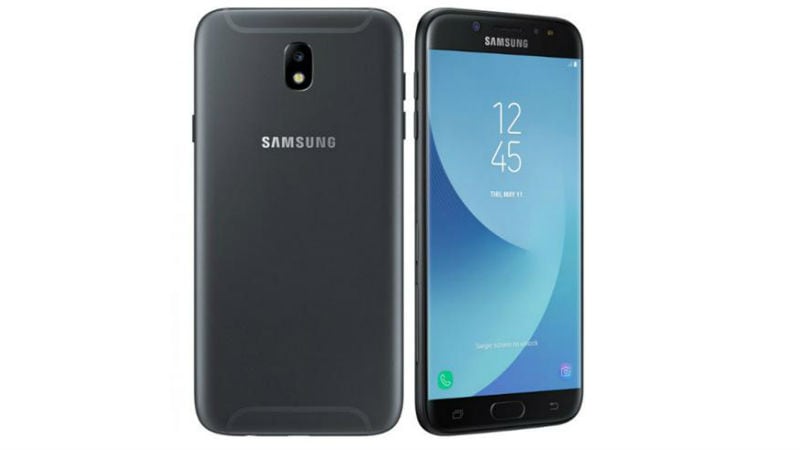 Samsung is set to launch its new range of smartphones for 2018. Meanwhile, a new smartphone rumoured in Samsung's Galaxy J-series has been on two separate benchmark sites, tipping specifications. The smartphone in question is rumoured to be the Samsung Galaxy J8 (2018).

As per a listing on Geekbench, the handset's model number is SM-J720F - a model number that matches another listing on GFXBench's as well. While Samsung is set to launch the flagships Galaxy S9 and Galaxy S9+ at MWC 2018, if the Galaxy J8 launches before that, it will be the first company's first smartphone to run Android Oreo out-of-the-box.

As per the listings, the Samsung Galaxy J8 (2018) will run the latest Android operating system. Additionally, the smartphone is expected to sport a 5.5-inch display with a 720x1280 pixels resolution. It says the touchscreen will come with "at least 5 finger gesture support." It is unlikely that the smartphone will feature a display with 18:9 aspect ratio. The Galaxy J8 (2018) could be powered by Samsung's homegrown Exynos 7885 SoC featuring an octa-core 1.6GHz CPU ((GPU Mali G-71) coupled with 4 GB RAM.

In terms of camera, the listings shows that the Samsung J8 (2018) will feature a 12-megapixel primary camera with flash and an 8-megapixel secondary camera capable of shooting in full-HD resolution. The camera could also have a face detection feature. The smartphone may pack in 32GB of internal storage which can be expanded via microSD card. Connectivity options Wi-Fi and Bluetooth, but the NFC chip will probably be absent from the smartphones. Sensors present on the handset might include, accelerometer, GPS, proximity, and compass, but no gyroscope.

While the tech world is all set to see some of the major rumours getting transformed into reality at Mobile World Congress 2018, the Galaxy J8 (2018) could be one of Samsung's many surprises.