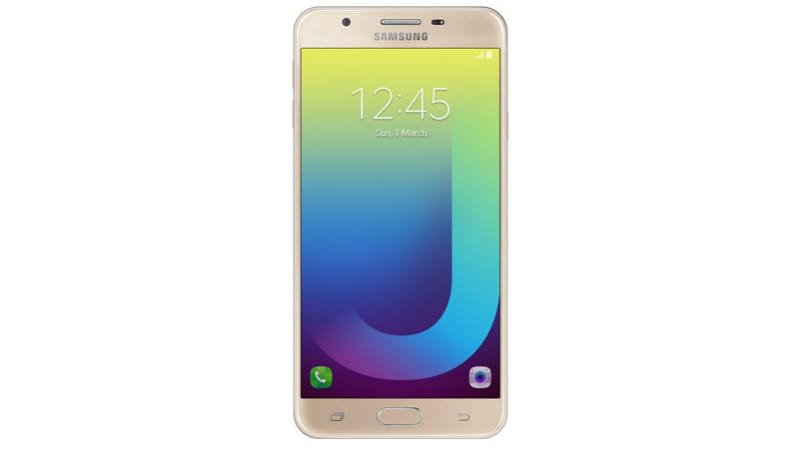 Product listings on T-Mobile's website have revealed that an Android 8.0 Oreo update is in the works for the Samsung Galaxy Tab E 8.0 and the Samsung Galaxy J7 Prime. The Oreo software update for these two devices is in 'Manufacturer Development' and is expected to roll out some time in the future, although there is no confirmed timeline from Samsung. Notably, the Android 8.0 Oreo beta program for Samsung's S8 and S8+ has been available for the past couple of months.

As we mentioned, US carrier T-Mobile's website has revealed Samsung's plans of updating the Galaxy J7 Prime and Galaxy Tab E 8.0 to Android 8.0 Oreo. According to the listings (1) (2), the Oreo update for these two products is in the Manufacturer Development phase, which means that Samsung is developing the update. It comes as an interesting revelation, as it is not common for Samsung to release latest Android updates for devices in its entry-level and mid-range categories.

The listings do not reveal any sort of details around the timeline of the launch, but we can expect it to arrive only after flagship series including the Galaxy S8 range and Galaxy Note 8 is updated with Android 8.0 Oreo. Additionally, the Galaxy J7 Prime and Galaxy Tab E 8 variants that T-Mobile has listed are slightly different than the international versions.

Samsung had released the Android 8.0 Oreo beta update for the Galaxy S8 and Galaxy S8+ in November last year. The two phones are expected to get the stable build soon.

The South Korean consumer electronics giant has also partnered with Airtel to offer an exclusive cashback of Rs. 1,500 on purchase of the Galaxy J7 Prime in India. The smartphone will have an effective price of Rs. 12,400, down from its MOP of Rs. 13,900.