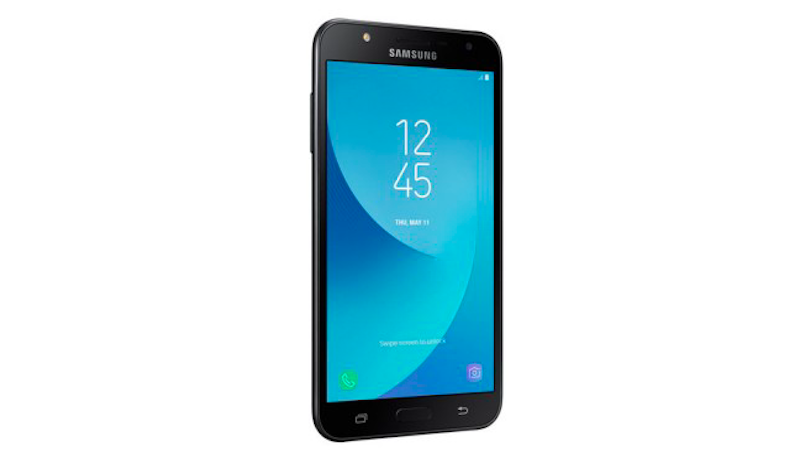 According to GetDroidTips, Samsung has started rolling out the Android 8.1 Oreo update to Galaxy J7 Nxt users. The rollout has reportedly begun only in a few countries like Philippines, Cambodia, and Thailand, and is said to reach other countries in a phased manner. The update is reaching users over-the-air (OTA), so be sure to check for an update manually in Settings, if you already haven't received a notification.

The update arrives with the build number J701FXXU6BRH9, and it comes inclusive of the August 2018 security patch. The new update brings along improved battery life, PiP mode, notification dots, and more. The Samsung Experience 9.0 skin on top brings the dual messenger feature as well, enabling two accounts on one messaging app.

To recall, the Samsung Galaxy J7 Nxt smartphone was launched in July last year with a price tag of Rs. 11,490, and a 3GB RAM variant was later launched in December 2017, priced at Rs. 12,990. Samsung is infamous for taking several months in pushing Android updates, and it recently even announced delays in Android Oreo update rollout for several Galaxy smartphones and tablets till 2019.