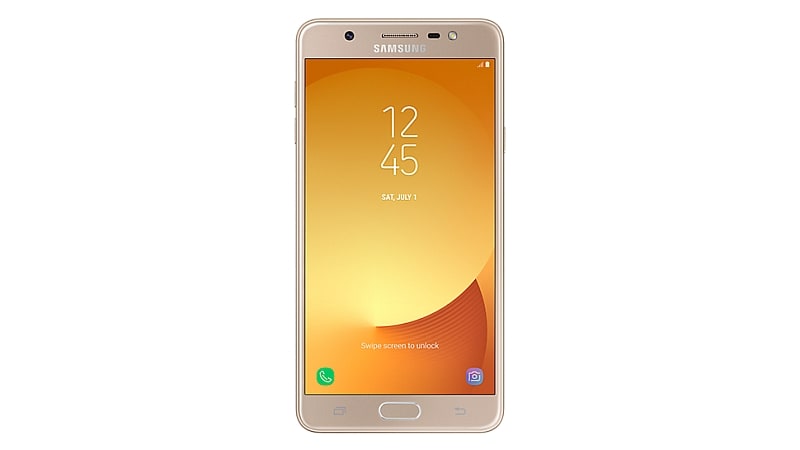 Sammobile has shared a screenshot of the update arriving on the Galaxy J7 Max, and it shows the size of the update is rather large - at 1169.27MB. We recommend all users to update under a strong Wi-Fi connection and while the phone is on charge. Furthermore, we recommend users to back up their data before they begin the installation process. The update is rolling out via OTA in stages, so expect it to arrive in the next two-three days, if it hasn't already popped up on your notification screen.

To check manually, head to Settings menu and look for the Software Update option, then select Download Updates Manually. The update, as mentioned, brings the December security patch, along with other new features like a new UI. The report states that the update size for the Samsung Galaxy On Max is 1189.76MB.

To recall, both the smartphones were launched with Android Nougat out-of-the-box, and this is the first major upgrade in two years. This only goes to show Samsung's lack of software commitment for its budget devices, and we hope that this changes with the new Galaxy M series set to launch next week. The new series is set to replace the Galaxy J and Galaxy On series, and two smartphones expected to launch in India are Galaxy M10 and Galaxy M20.