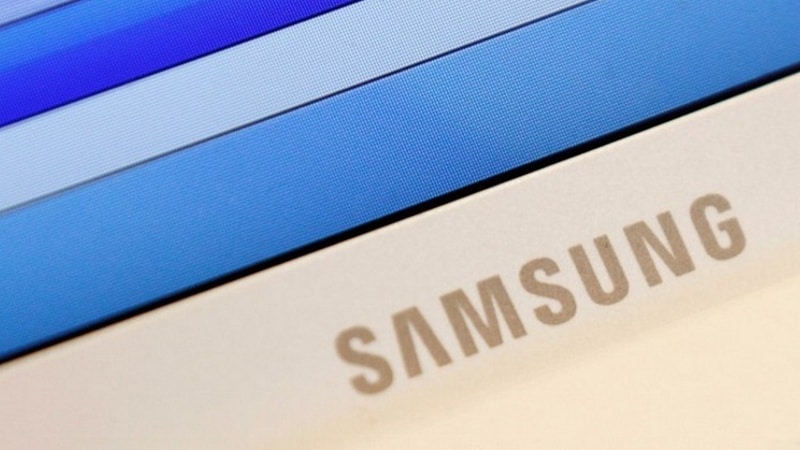 Samsung SM-J720F, which was previously rumoured as the Galaxy J8 (2018), is now expected to launch as the Galaxy J7 Duo in India. The latest development emerges days after the handset debuted on Geekbench and GFXBench with detailed specifications. It is likely to be launch by the South Korean company in the coming future.

Folks at GSMArena have reported that the code hidden under the firmware package confirms the existence of the SM-J720F as the Galaxy J7 Duo. An image obtained from the bootloader, which is purportedly the boot screen of the unannounced handset, also shows the new name. The image also comes in 720x1280 pixels resolution that hints the availability of a regular HD display panel on the new Samsung smartphone. Moreover, the firmware version of the obtained package is J720FDDU1ARCJ / J720FODM1ARCJ / J720FXXU1ARCB.

A couple of screenshots posted by GSMArena, which are showing the kernel file and system flash file, show that the new smartphone will be powered by an Exynos 7885 SoC and run Android 8.0 Oreo with Project Treble support. We can also safely assume that there will be Samsung Experience UI on top of Android Oreo.

As per the previous listings on Geekbench and GFXBench, the Samsung SM-J720F is expected to come with a 5.5-inch touchscreen panel, 2GB and 3GB RAM options, 32GB of onboard storage, 12-megapixel rear camera sensor, and a 7-megapixel front camera sensor. The listing specifically on the Geekbench site shows that it was uploaded back in January. Therefore, we can presume the launch of the new handset sometime soon.