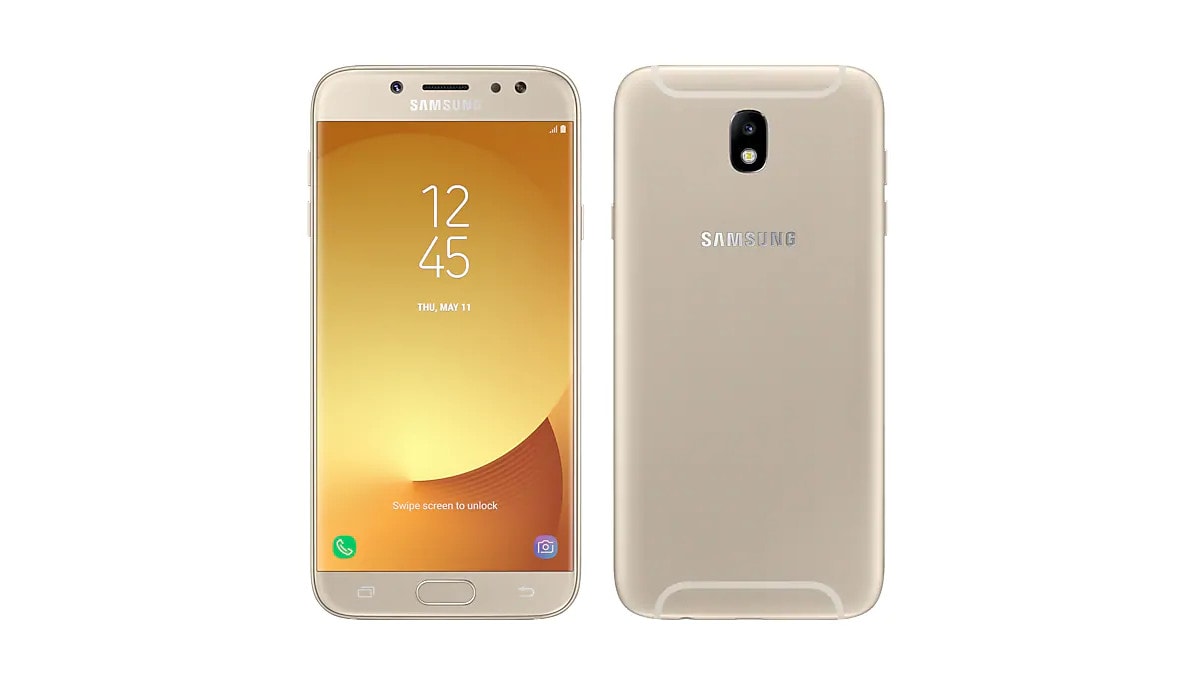 Samsung Galaxy J7 (2017) is now receiving the Android 9 Pie update. The phone's over-the-air (OTA) update is said to be live in Spain and is expected to reach other markets over the coming weeks. The update brings One UI version 1.1 to the smartphone. The Android 9 Pie update for Galaxy J7 (2017) comes just days after Samsung had released the same update for Galaxy J7 Nxt and Galaxy J7 Pro smartphones in the international markets.

According to a report by SamMobile, the Galaxy J7 (2017)'s Android 9 Pie update carries build number J730FXXU4CSF1 and includes One UI 1.1 and May Android Security patch. The update brings the usual One UI features, such as Night Mode, UI tweaks, navigation gestures, and Digital Wellbeing tools.

The Samsung Galaxy J7 (2017) update is available over-the-air (OTA) and will gradually reach all units in Spain over the next few days. The users can head over to Settings > Software update to manually look for the update.

To recall, Samsung Galaxy J7 (2017) was launched in June 2017 with Android 7.0 Nougat onboard. The smartphone has since received the Android 8.1 Oreo update. The phone features a 5.5-inch full-HD screen and is powered by octa-core Exynos 7870 SoC.

Among other specifications, the phone also includes a 3,600mAh battery, 13-megapixel rear camera, and 13-megapixel front shooter. Additionally, Samsung Galaxy J7 (2017) packs 3GB of RAM, 16GB of onboard storage, a microSD card slot, and the usual set of connectivity options.

Radiohead Defies Hackers, Releases Trove of Stolen Music From 'Ok Computer' Studio Recordings
Mary Meeker's 2019 Internet Trends Report: The Internet Is Growing, and So Are the Problems That Come With It