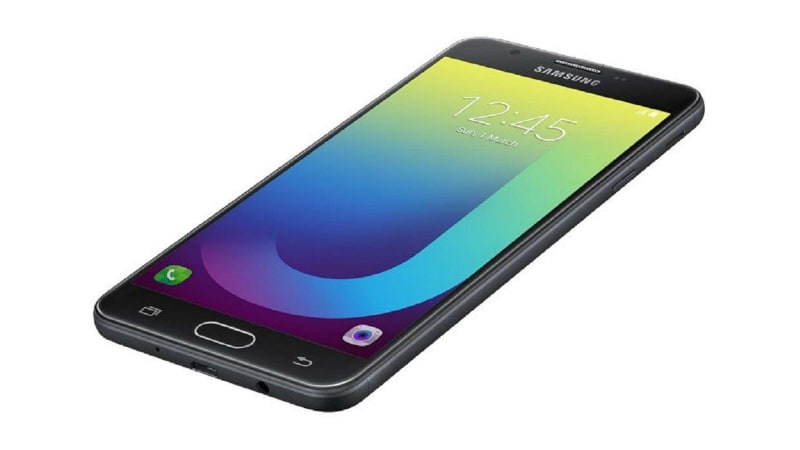 Apart from the Galaxy J7 (2016) in the list, there will be models such as the Galaxy J5 Prime, Galaxy A8 (2016), Galaxy J7 Prime, and the Galaxy Tab A 10.1 (2016) that all debuted with Android Marshmallow. The Guncelmiyiz site hasn't revealed the exact date on when we can expect the arrival of the Android Oreo update. However, it says that the update is currently in the test phase. This means it is safe to say that the update will hit the devices sometime before the end of this year.

Xiaomi Redmi 6 Series to Be Amazon Exclusive in India, Launch Set for Tomorrow
MediaTek Says It's Present in a Fifth of Homes, Nearly a Third of Smartphones Globally