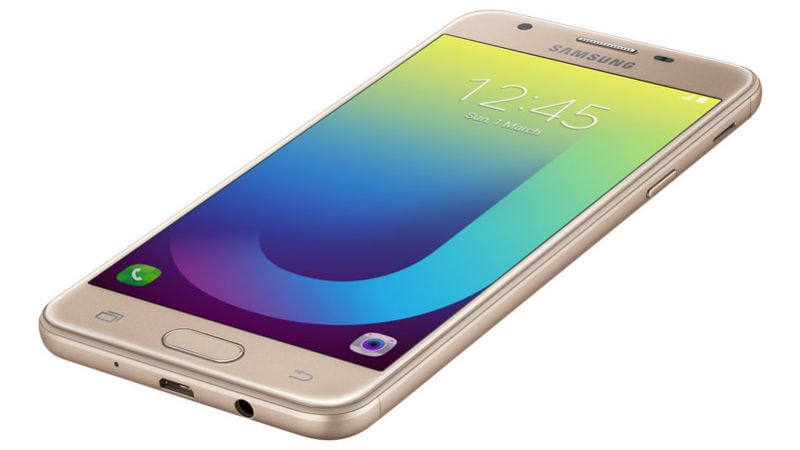 Samsung Galaxy J5 Prime has reportedly started receiving the Android 8.0 Oreo update. The mobile software market saw the release of the final build of Android Pie last month, but availability is currently limited to only Google's Pixel range of smartphones and tablets, as well as the Essential Phone. While partnered OEMs have announced the rollout of the latest Android version for their devices, Samsung is managing to roll out Android Oreo for many of its smartphones.

As per a SamMobile report, Samsung has started rolling out the Android 8.0 Oreo update to Galaxy J5 Prime users. The rollout has reportedly begun only in UAE, but it is expected to reach in other countries, including India, in a phased manner. The update is reaching users over-the-air (OTA), so be sure to check for an update manually in Settings, if you already haven't received a notification. Also, the update is said to be arriving with the latest September 2018 security patch.

As mentioned, the Android Oreo update for the Galaxy J5 Prime is rolling out as an over-the-air (OTA) package. You can check its availability on your device by going to Settings > Software updates. It is recommended to back up your data before proceeding with the update. You are also advised to use a high-speed data or Wi-Fi connectivity to download the update.

To recall, the Samsung Galaxy J5 Prime was initially launched back in 2016, and a new 32GB storage variant was announced earlier this year. The smartphone, launched with Android 6.0 Marshmallow had received the Android 7.0 Nougat update October last.

In terms of specifications, the dual-SIM Samsung Galaxy J5 Prime is powered by the Samsung Exynos 7870 SoC, paired with 3GB of RAM. It supports expandable storage via microSD card (up to 256GB). The smartphone sports a 5-inch HD display. In terms of optics, there is a 13-megapixel rear autofocus camera with f/1.9 aperture and an LED flash. Additionally, there is an 8-megapixel front-facing camera. The handset is fuelled by a 2,400mAh battery.