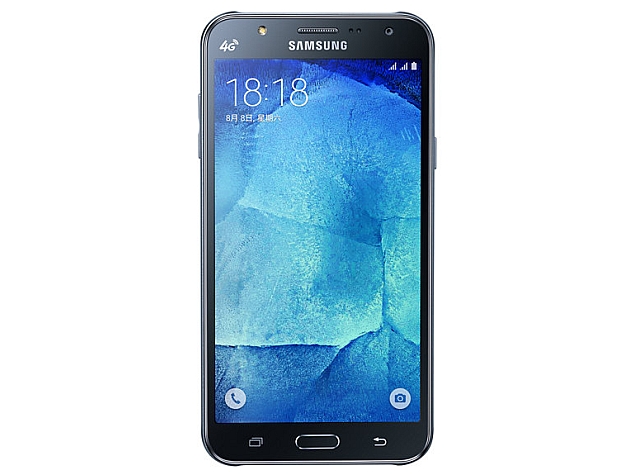 Samsung, a day after launching its two mid-range tablets in India, has now launched two new Galaxy smartphones under its J-series in China - the Galaxy J7 (seen above) and Galaxy J5 (seen below). The smartphones are priced at at CNY 1,798 (roughly Rs. 18,400) and CNY 1,398 (roughly Rs. 14,300) respectively.

The Android 5.1-based handsets for now are limited to China region only with no word on their global launches. The dual-SIM dual standby handsets will be available in Black, White, and Gold colours.

The Samsung Galaxy J5 features a 5-inch TFT display with a HD screen resolution of 1280x720 pixels. The smartphone is backed by 1.2GHz quad-core Snapdragon 410 SoC coupled with 1.5GB of RAM. There is 16GB of built-in storage, which is further expandable via microSD card (up to 128GB). 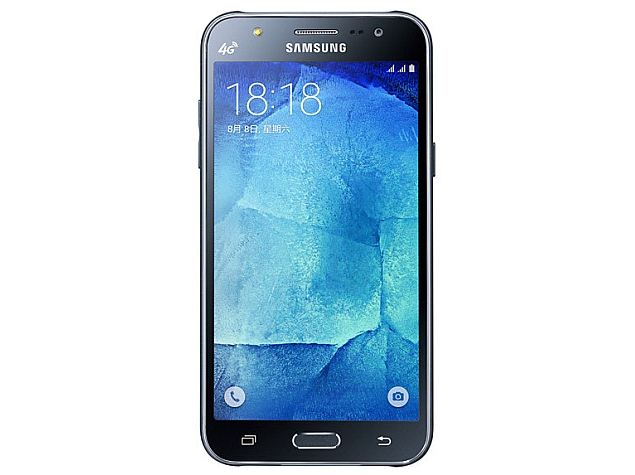 The Samsung Galaxy J7 comes with most of the similar specifications as the Galaxy J5. The only difference in the Galaxy J7 is a larger 5.5-inch TFT display with the same resolution, an octa-core Snapdragon 615 (four 1.4GHz cores + four 1GHz cores), and a 3000mAh battery rated to deliver 354 hours of standby time. The smartphone measures 152.2x79.1x7.9mm and weighs 168 grams.