Samsung has so far released the update only in Russia, says a report. 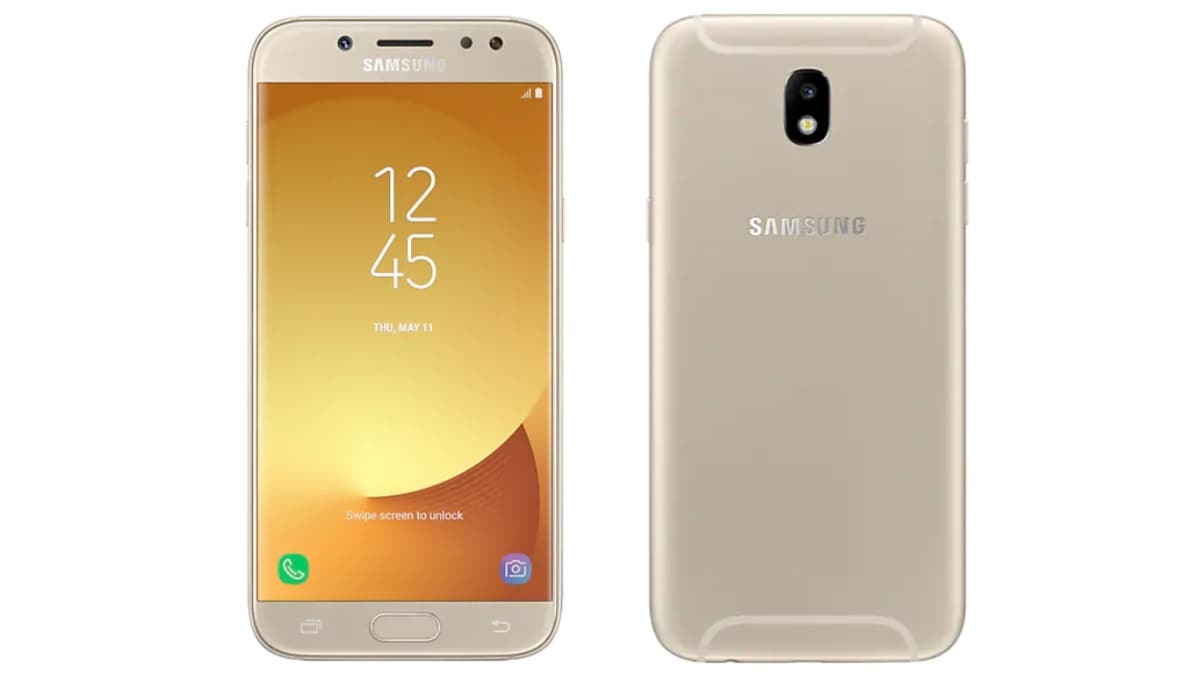 The Samsung Galaxy J5 (2017), as the name clearly suggests, was launched two years back running Android 7.0 Nougat and received the Android 8.1 Oreo update in August last year. Samsung has finally decided to upgrade the software and has now reportedly started rolling out the Android Pie update for the affordable phone. As per a report from SamMobile, the Android Pie update for the Samsung Galaxy J5 (2017) is only available in Russia as of now and appears to be a part of a phased rollout.

The update also brings the August 2019 Android security patch. Unfortunately, there is no word from Samsung as to when the update will be released for Galaxy J5 (2017) users in all markets where the phone is sold. If you live in Russia and are yet to receive the Android Pie update on your Samsung Galaxy J5 (2017), you can check for it manually by going to Software Update > Download updates manually option in the Settings app.

As for the phone itself, the Galaxy J5 (2017) features a 5.2-inch HD (720x1280 pixels) Super AMOLED display and draws power from the by the 1.6GHz Exynos 7870 octa-core processor paired with 2GB of RAM and 16GB of internal storage. The phone features a 13-megapixel camera on both the front and rear, and comes equipped with a 3,000mAh battery.