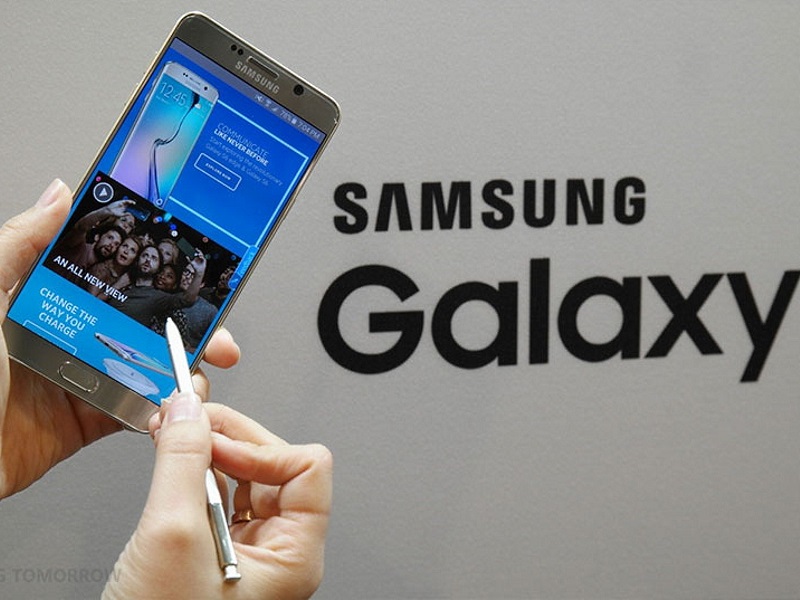 Samsung, besides working on Galaxy J1 (2016) smartphone, also appears to be working on the Galaxy J5 (2016). The smartphone with model name SM-J510x has gone through GFXBench benchmark tests, revealing majority of the specifications. 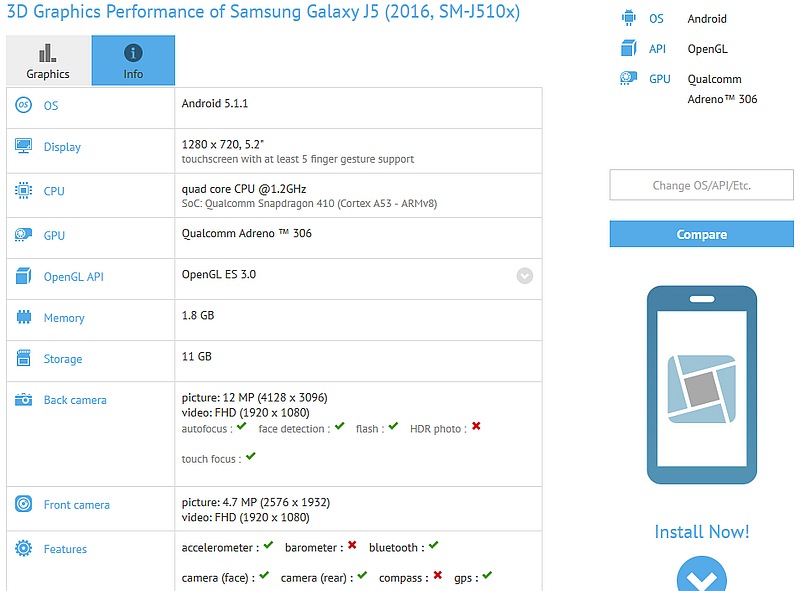 For reference, the original Galaxy J5 smartphone that was launched in India in July last year features a 5-inch Super Amoled display with a HD screen resolution of 720x1280 pixels. It is backed by a same processor but with lesser 1.5GB RAM. The model houses 8GB of built-in storage and is further expandable via microSD card (up to 128GB). A 2600mAh battery along with a 13-megapixel rear autofocus camera with f/1.9 aperture and 5-megapixel front camera is also included.

Although Samsung has not yet publically announced its Galaxy J1 (2016), the smartphone was seen up for sale in Dubai for AED 499 (roughly Rs. 9,000) at a Jumbo Electronics showroom. The smartphone is seen running on Android 5.1.1 Lollipop and featuring a 4.5-inch WVGA (800x480 pixels) resolution Super Amoled display; a quad-core 1.3GHz processor; 1GB RAM; 8GB inbuilt storage; a 5-megapixel rear camera; a 2-megapixel front-facing camera, and a 2050mAh battery.