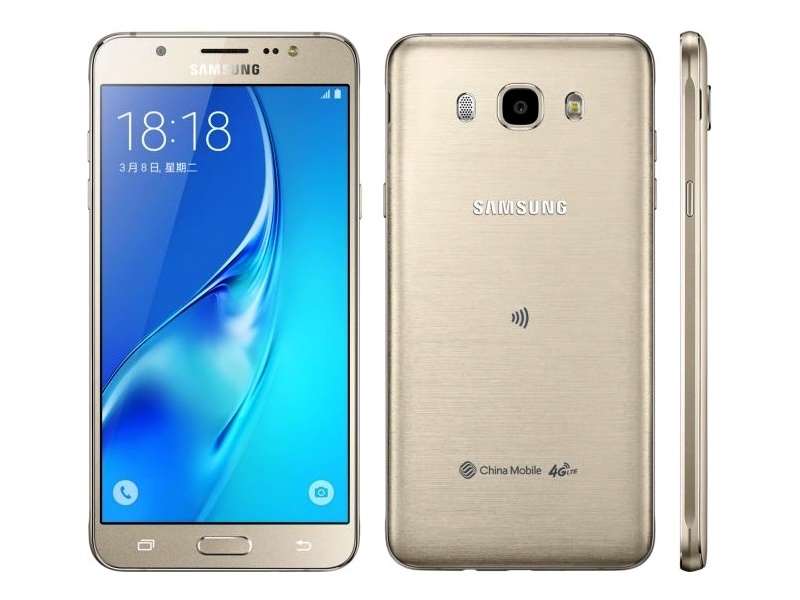 Jumping right into the specifications, the Android-based dual-SIM supporting Samsung Galaxy J7 (2016) as per the listing features a 5.5-inch full-HD (1080x1920 pixels) resolutions Super Amoled display with a pixel density of 402ppi and is powered by an octa-core processor (unspecified) clocked at 1.6GHz, clubbed with 3GB RAM.

It sports a 13-megapixel autofocus rear camera along with a front-facing 5-megapixel camera. Both the cameras come with f/1.9 aperture and a dual-tone flash. The Galaxy J7 (2016) houses 16GB of inbuilt storage, out of which users get only 10.4GB for storing their files. However, this should not be an issue as it also supports storage expandability via microSD card (up to 128GB). It is worth mentioning that the handset has three separate slots for the two SIM cards and an external storage card. On the connectivity front, the handset supports 4G LTE (India bands included), NFC, Wi-Fi, Bluetooth v4.1, GPS, and Micro-USB 2.0.

As for the Samsung Galaxy J5 (2016), the dual-SIM supporting smartphone features a slightly smaller 5.2-inch HD (720x1280 pixels) resolution Super Amoled display and is powered by a quad-core processor (unspecified) clocked at 1.2GHz, clubbed with 2GB of RAM. The device is backed by a 3100mAh battery said to deliver up to 369 hours of standby time.