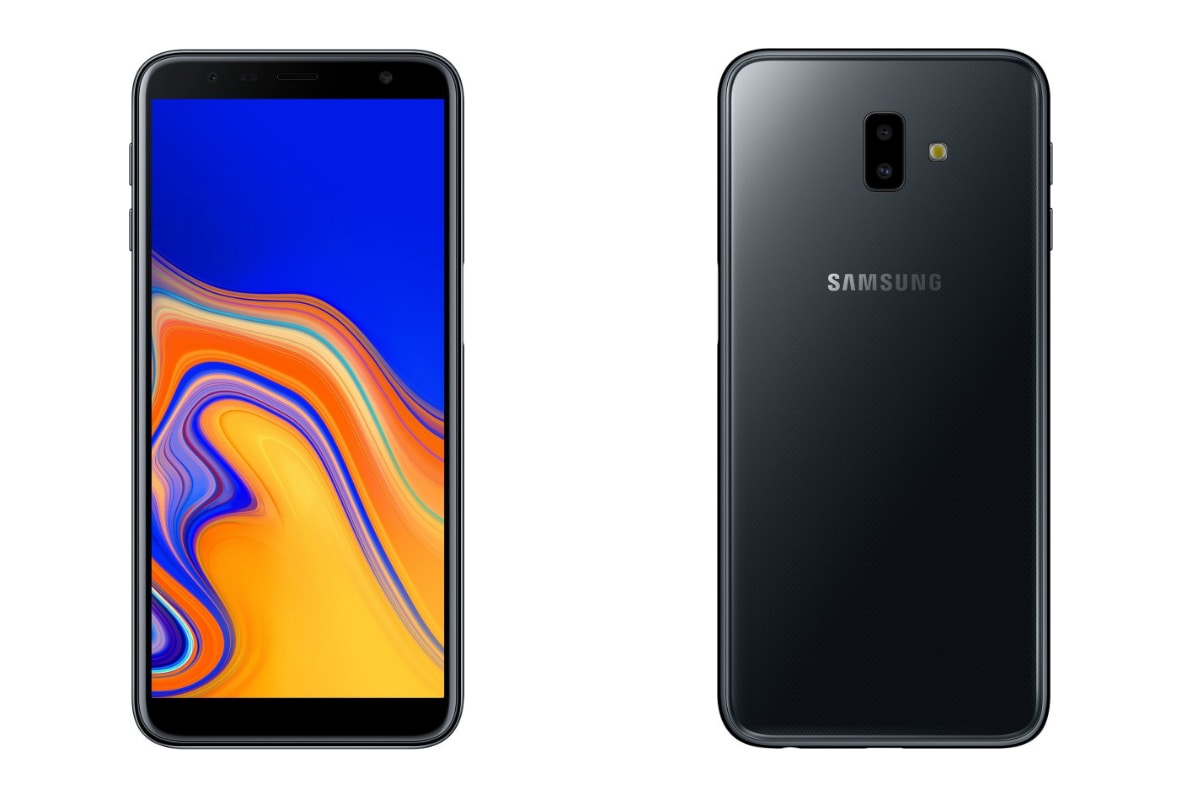 Samsung is said to have provided its One UI alongside the key Android Pie features on the Galaxy J4, Galaxy J4+, and Galaxy J6+. There are also various bug fixes and improvements as a part of the new update.

Similar to other software updates, Samsung is reportedly rolling out the Android Pie update for the Galaxy J4, Galaxy J4+, and Galaxy J6+ through an over-the-air (OTA) package. You can, however, check its availability on your device manually by going to Settings > Software update > Download updates manually. The handsets in question were previously running Android Oreo with Samsung Experience UX on top.

As we mentioned, prior to the latest rollout, Samsung brought the Android Pie update for the Galaxy J6. The update reportedly arrived in Italy earlier this month and in few days it was said to have reached India recently.