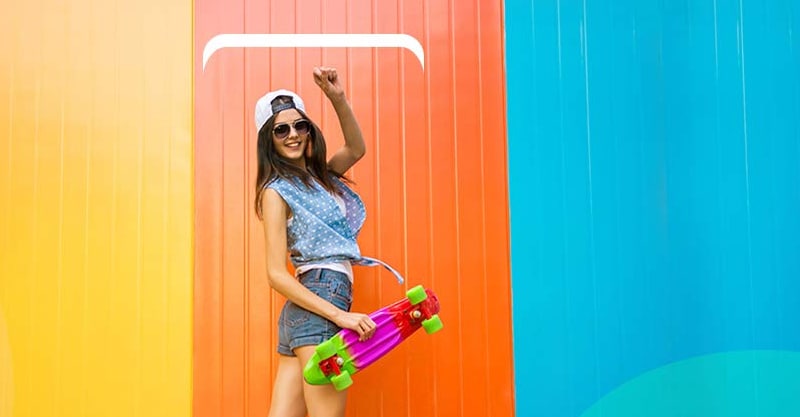 In an attempt to take on Chinese smartphone brands in India, Samsung is set to launch two new smartphones - Galaxy J6+ and Galaxy J4+ - in India this week. Both the smartphones are likely to be priced between Rs. 10,000 and Rs. 20,000, industry sources told IANS.

The Galaxy J6+ is expected to come with dual rear cameras along with the support of an industry-first side fingerprint sensor, IANS reports. The Galaxy J4+ is likely to come with a new 'Emotify' feature that would allow millennial users to express themselves better, the news agency added.

Earlier this year, Samsung launched Galaxy J8 and Galaxy J6 mid-segment smartphones in India. In July this year, the South Korean tech giant claimed to have sold over two million units of Galaxy J8 and J6 in the country.

Separately, Samsung India has started teasing the launch of new smartphones on its site, listing the same things that IANS reports, such as dual rear cameras, a side fingerprint sensor, and the Emotify feature. The microsite also lists an Infinity Display, and boasts of vibrant colours, leading us to expect AMOLED displays.