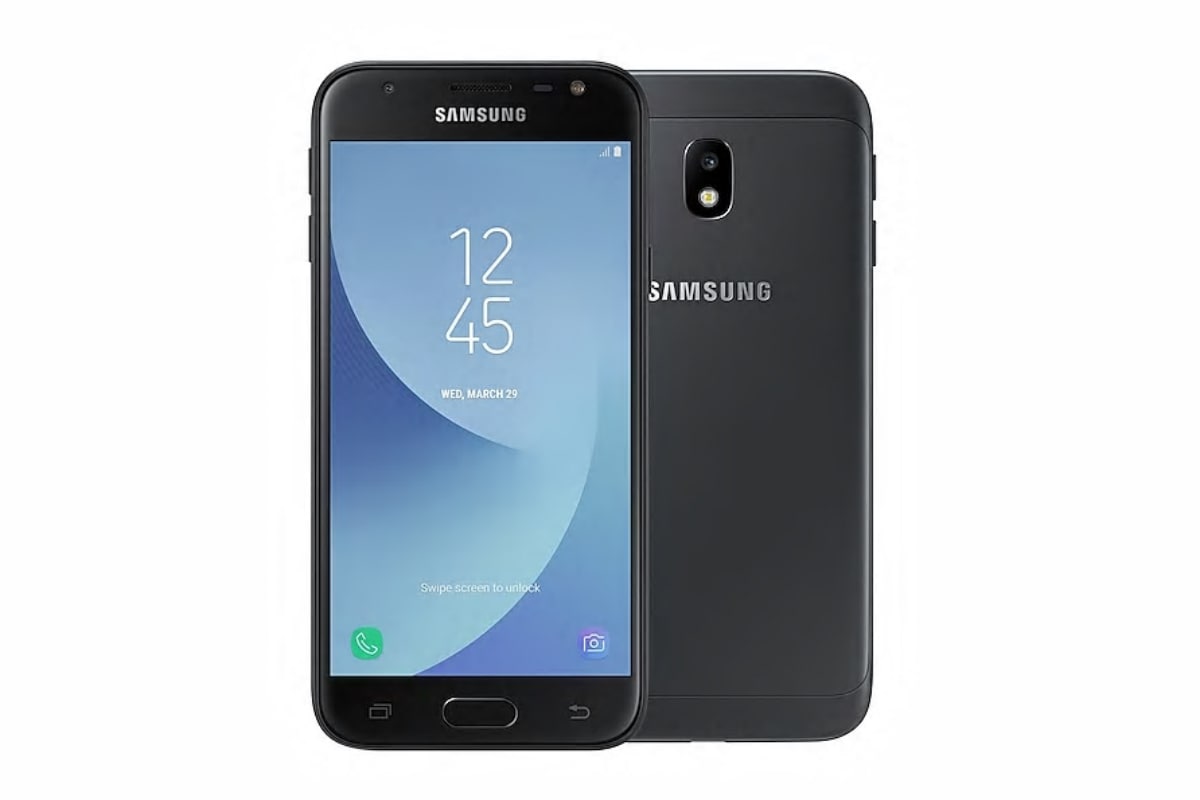 The Android Pie update is rolling out in Russia and Vietnam for the Samsung Galaxy J3 (2017) with build numbers J330FXXU3CSG6 and J330GDXU3CSG7, respectively, as reported by Android blog GetDroidTips. The update includes the July 2019 Android security patch. Also, we can expect the latest One UI version.

Since the update rollout has reportedly been started in just a couple of markets, it would take some time to reach your Samsung Galaxy J3 (2017). Nevertheless, you can manually check its availability by going to Settings > Software update.