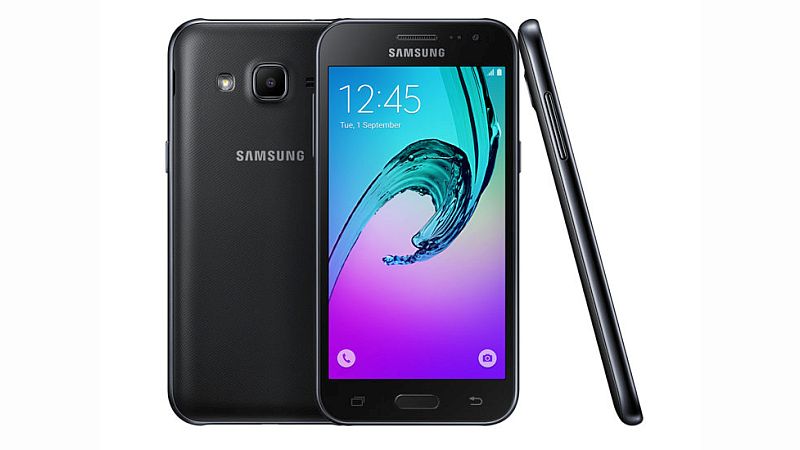 The Samsung Galaxy J2 (2017) is being touted to come with Smart Manager for automatic memory management which will help delete duplicate images on the device automatically, and also delete saved APK files. The smartphone also comes with Ultra Data Saving mode that the company claims can help users save up to 50 percent data.

The Android-based Galaxy J2 (2017) features a 4.7-inch qHD (540x960 pixels) Super AMOLED display. It is powered by 1.3GHz quad-core Exynos processor coupled with 1GB of RAM. The handset comes with 8GB inbuilt storage out of which only 4.3GB is user accessible. It supports expandable storage via microSD card (up to 128GB).

To recall, last week, popular Mumbai-based offline retailer Mahesh Telecom claimed that the Samsung Galaxy J2 (2017) had been launched in India, and revealed the price as Rs. 7,390.