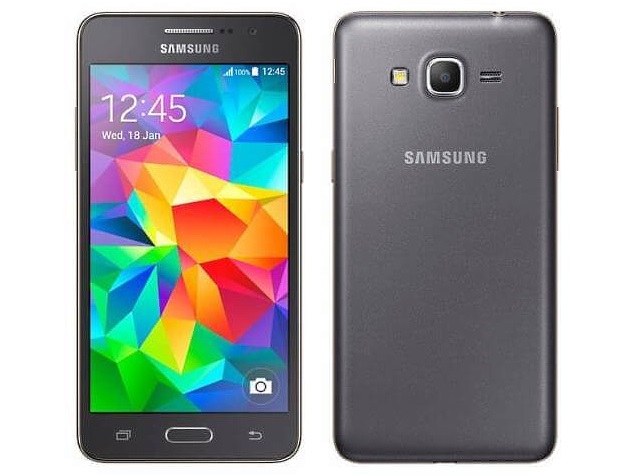 Samsung is reportedly working on a 'lite' variant of the mid-range Galaxy Grand Prime launched last year. A German site has published the complete purported details of the Galaxy Grand Prime Value Edition smartphone alongside claiming European prices of the handset.

Samsung, earlier this month, launched the Galaxy S6 Active smartphone and made it exclusively available on AT&T in the US. The Samsung Galaxy S6 Active, features very similar specifications to the original flagship, but in addition sports an IP68 rating that makes it water resistant (up to 1.5 metres for 30 minutes), dust proof, and shock resistant. It also meets the US Mil-STD-810G standard for withstanding vibration, temperature extremes, humidity, and high altitude.