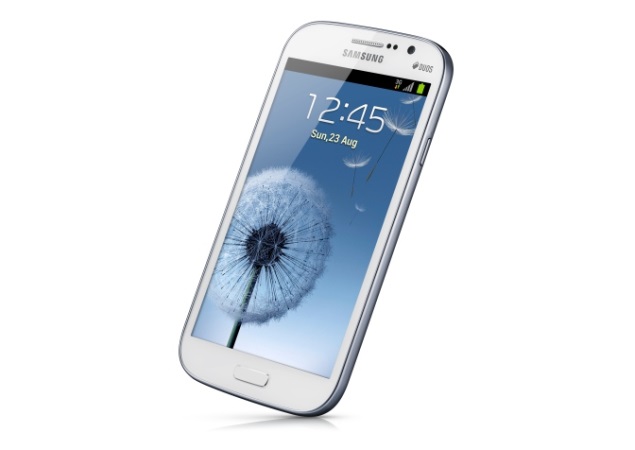 Samsung has released the Android 4.2.2 Jelly Bean update for the Galaxy Grand Duos in Russia. The South Korean major is expected to roll out the update in other markets including India. According to SamMobile, the Android 4.2.2 Jelly Bean update will bring new features like dedicated toggles menu in the status bar, Daydream screensaver mode, lock screen widgets, improved task switching and some performance enhancements. The Samsung Galaxy Grand Duos is expected to get some new goodies on the TouchWiz side from the Samsung Galaxy S4 like the new widgets and home screen.

Meanwhile, HTC has reportedly started rolling out over-the-air update Android 4.2.2 Jelly Bean with the HTC Sense 5 on top for the HTC One X+. The update will add some new features like BlinkFeed home screen, which has been quite popular with the company's flagship smartphone, the HTC One. 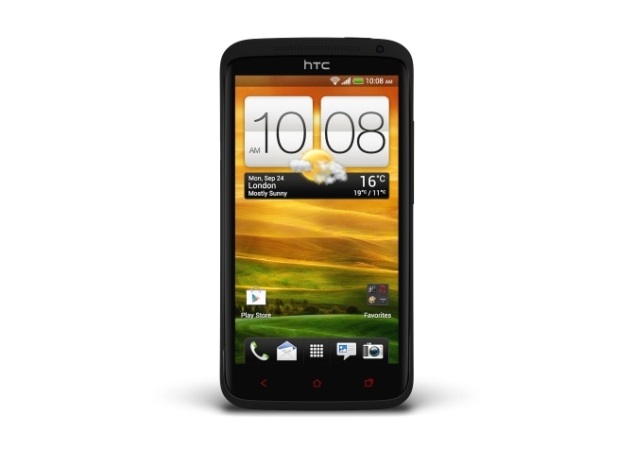 Gsmarena notes some of the new features that the HTC One X+ will get. These include improved battery endurance with new sleep mode switch, Quick settings panel that can be accessed by a two-finger swipe down, some camera improvements like a long tap on the camera UI screen that will now lock exposure and focus and last is the update also includes the video highlights feature, which allows users to opt from 12 kinds of music theme styles and easily make a quick 30 seconds video.

With the updates rolling out in other regions, the wait of Indian consumers to receive the updates begins.

Bendable, wearable phones and cameras closer to reality
Nokia Lumia 925 up for pre-orders in India for Rs. 33,999