Samsung Galaxy Fold was originally set to arrive in the US in April. 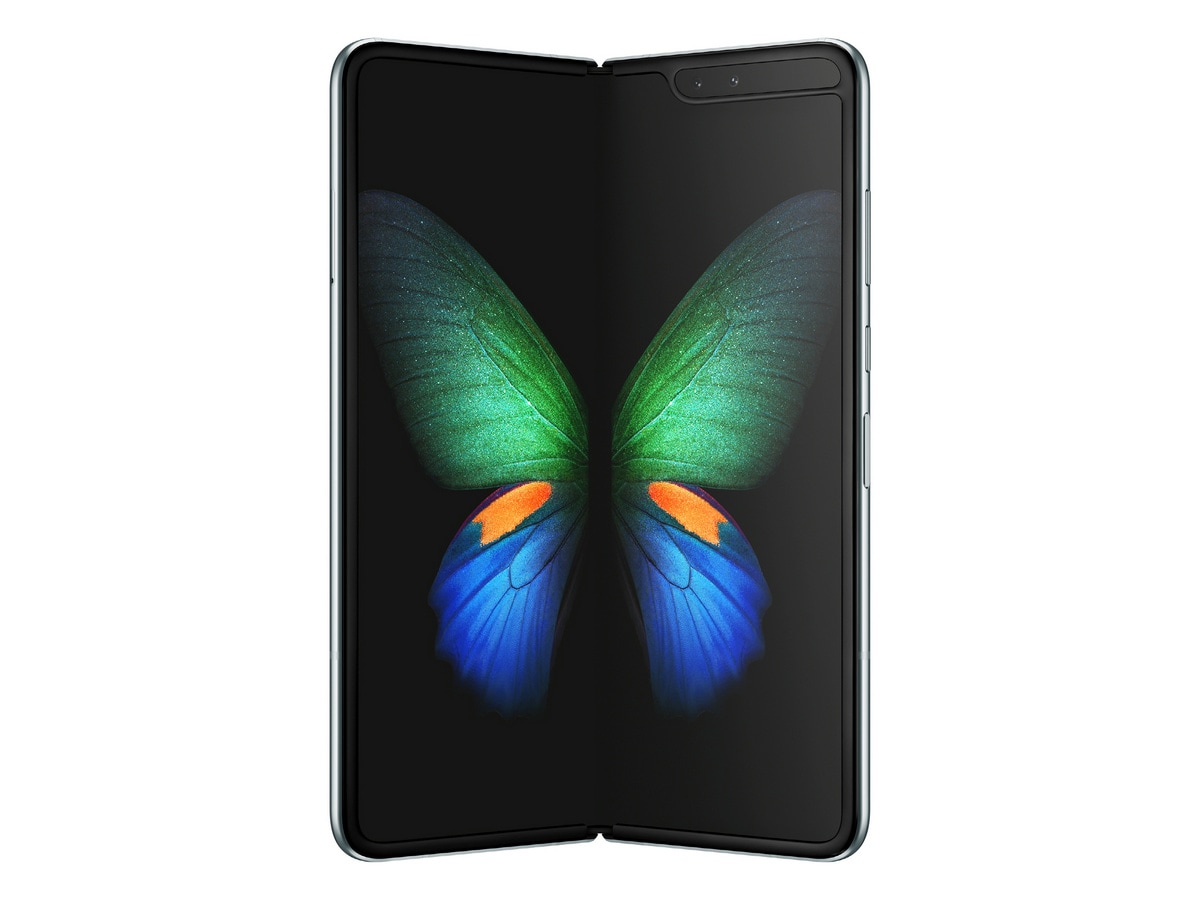 Samsung Galaxy Fold, the uniquely designed phone that recently faced a delay in its formal launch due to its display issues, was due to suppose to finally debut in June. However, a new report from South Korea claims that due to some unspecified refinements that would take longer than the planned time, the phone is likely to skip the scheduled launch date. The new development comes days after Samsung was reported to have resolved the main issues that plagued the Galaxy Fold initially.

The fresh report by South Korean news agency Yonhap News, cited by SamMobile, claims that while Samsung had set the launch of the Galaxy Fold in June after delaying its initial debut due to display issues, certain hardware changes are now likely to push the previous schedule. Network tests of the Galaxy Fold after fixing the major flaws pertaining to its foldable design were previously reported to take place in the middle of May. However, considering the new report, it would take some more time for the company to test the hardware.

The report cites an anonymous industry official who highlights that fixing of components, including protective film and display parts of the Galaxy Fold, appears to be time-consuming at the moment.

Having said that, it is said that Samsung is still in the position to publicly announce the new release schedule in a few weeks. The release schedule is even believed to be revealed by next month. Moreover, the company is likely to bring the Galaxy Fold to South Korea first -- instead of planning its US debut.

To recall, Samsung unveiled the Galaxy Fold with a 7.3-inch Infinity Flex Display back in February. The phone was scheduled to hit the US market in April, though it didn't happen due to the issues emerged even on its early review units.

The Galaxy Fold isn't the lone foldable phone that is due this year. Huawei Mate X, which debuted just days after the Samsung model in February, is also based on the foldable form factor. However, consider the ongoing US tussle that is making things difficult for Huawei, Samsung still probably has the edge to take on the competition.