Samsung Galaxy Fold Lite is said to be powered by the Snapdragon 865 SoC and come with 256GB of storage. 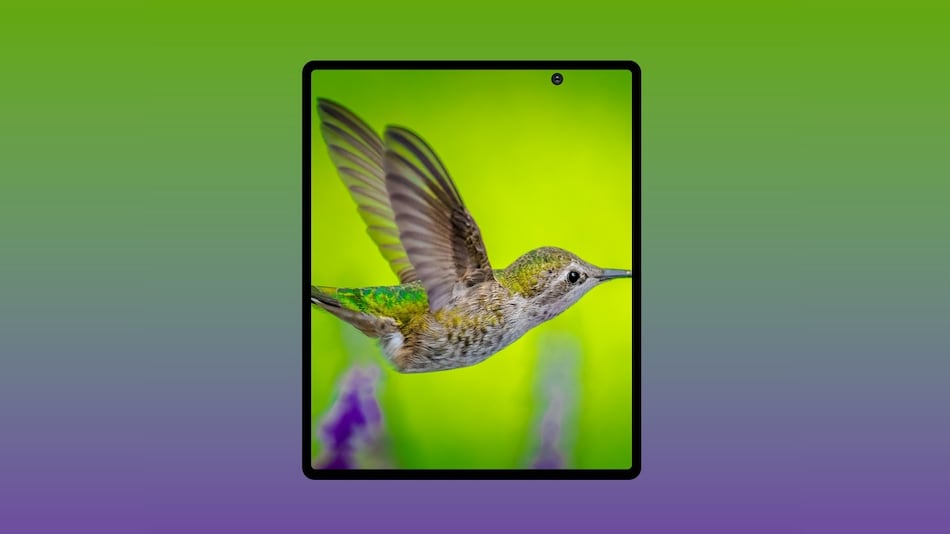 As per a report by Viva100, the rumoured Samsung Galaxy Fold Lite was supposed to be unveiled at Samsung's virtual Unpacked event on August 5, but has seemingly been postponed for next year. The publication claims the Samsung Galaxy Fold Lite was supposed to be priced at KRW 1 million (roughly Rs. 62,800), which would make it quite a bit cheaper than the current Galaxy Fold that comes in at Rs. 1.62 lakh as per Amazon. As of now, there is no official confirmation by the company and only leaks about the phone have surfaced online.

Notably, if the KRW 1 million price tag turns out to be true, Samsung will be removing some of the features that are present on the Galaxy Fold. The Lite variant is said to come with a mix of 2018, 2019, and 2020 parts, including Snapdragon 865 SoC and 256GB of onboard storage. The secondary display on the outside is said to be smaller, more like the Samsung Galaxy Z Flip, rather than the Galaxy Fold. As per a previous report, the rumoured Samsung Galaxy Fold Lite may be priced at $1,099 (roughly Rs. 83,000) which is a little higher than what we see in this latest report.

As of now, Samsung has not shared details about the Galaxy Fold Lite or its availability. Further, the Unpacked event also does not have a confirmation from the company, in terms of its dates. But it is expected that the Samsung will unveil the Galaxy Fold 2, Galaxy Z Flip 5G, and the Galaxy Note 20, among other devices at the event.

Additionally, a ‘Lite' or Founder's Edition of the Galaxy S20 is said to be launched in October. The company is expected to retain some of the internals and lower the price like its Samsung Galaxy S10e from last year.