Samsung Galaxy Fold Release Date Cannot Be Confirmed, Pre-Orders Will Be Refunded Automatically After May 31

Samsung is giving pre-order customers the option to cancel their bookings on the company website. 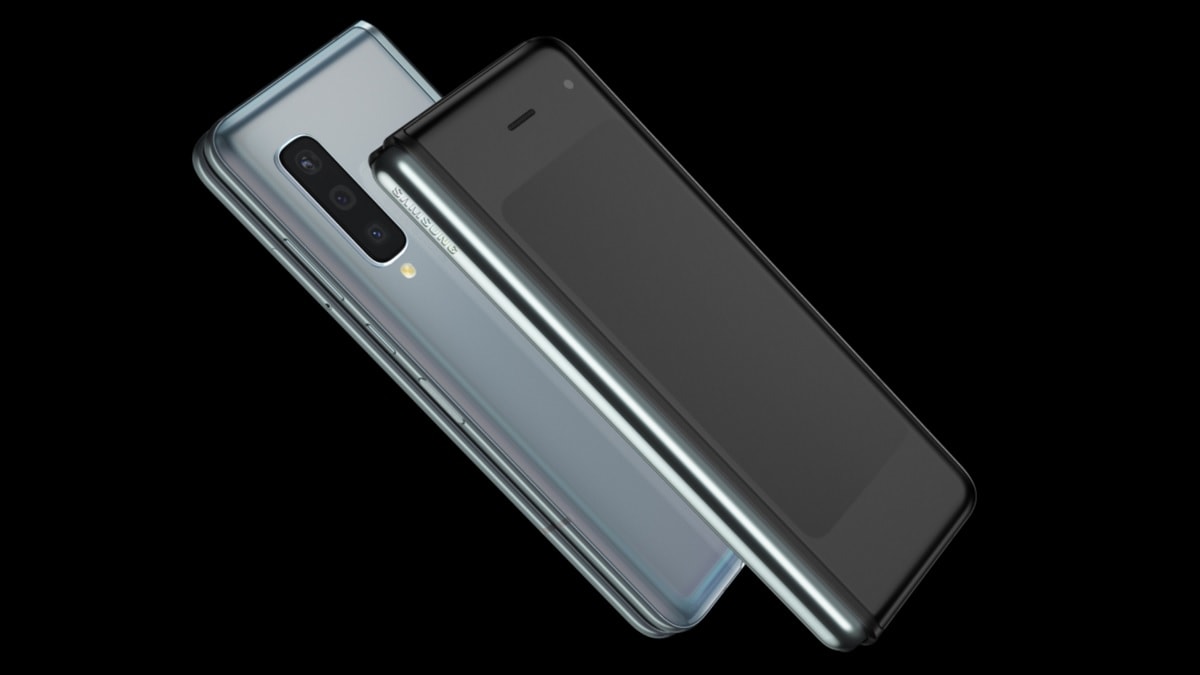 In an email to pre-booking customers that was confirmed to Reuters by a Samsung spokeswoman, Samsung says that it isn't able to give an exact date for the Galaxy Fold release right now. It asks its pre-order customers to either cancel their order or retain it. For those who want to cancel the order, can go to Samsung.com and cancel it any time before it is shipped. The amount paid, if any, will be refunded in full. For those who retain the order, they continue to hold a place in the queue. Furthermore, Samsung says that if the user doesn't do anything to their pre-order till May 31, and the company isn't able to ship the product till then, it will automatically issue a full refund to that user.

"If we do not hear from you and we have not shipped by May 31st, your order will be cancelled automatically," the South Korean tech giant told Galaxy Fold pre-order customers in an email.

For those who don't want their pre-order to be cancelled even after May 31, they will have to personally intimate Samsung to not issue a refund. Samsung will continue to retain their place in the queue, but will keep the option to cancel their pre-order live on Samsung.com, until the company is able to ship it.

Samsung's decision to initiate refund after May 31 can be read as two things. Either the company is confident enough to solve the issue before the deadline, or it plans to hold production for a very long time, and is not looking to ruffle any feathers and lose loyal customers.

The South Korean electronics giant decided to delay the launch of the Samsung Galaxy Fold after reviewers started to report damage to the main display causing the phone to malfunction only after a day or two of use. This led Samsung to closely investigate on the matter and delay the release, citing that the Galaxy Fold needs "further improvements". A day after the device got postponed, the company reportedly started to recall the devices that were sent to the reviewers so that it could start investigating the matter.

AT&T has reportedly sent out emails to pre-order customers that the new release date of the Samsung Galaxy Fold is June 13. However, Samsung hasn't reiterated this information in its latest email.

Redmi Flagship May Be Unveiled on May 13, Tips Xiaomi Executive
Pokemon Go Celebrating Detective Pikachu’s Release With 10-Day Event: Here Are the Details