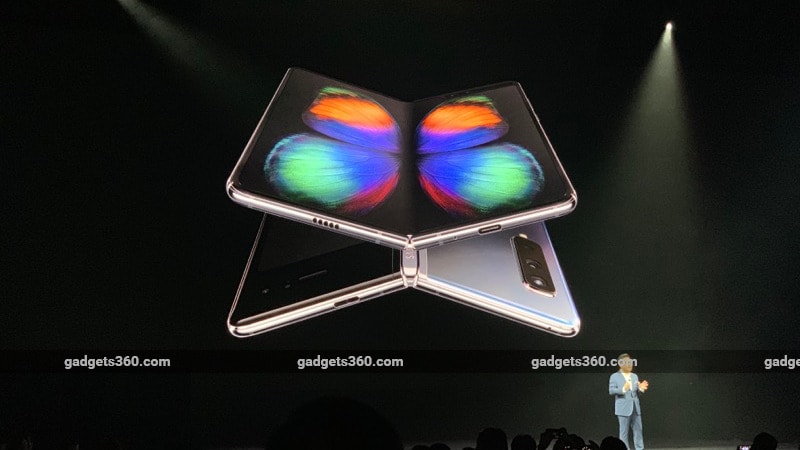 A post on South Korean website called Naver has tipped that the Samsung Galaxy Fold 2 will have a bigger secondary external display. The outer display on the vanilla Samsung Galaxy Fold had large bezels on all sides, and Samsung is looking to reduce that with the Galaxy Fold 2. The Galaxy Fold 2 will not come with support for S-Pen stylus, and is tipped to weigh about 229 grams. Also, the post suggests that the Samsung foldable phone will be available in Martian Green and Astro Blue colour options. It says that the colour options will vary, based on the region.

As per past leaks, the Samsung Galaxy Fold 2 may come with base 256GB storage model, and sport an Infinity-V cover display.